In spite of the ever-changing public health regulations, more than 4,000 new businesses opened in Edmonton between March and November 2020. Not all of these businesses were in the food and hospitality sector, but they are among the most visible.

Even this month, as in-person dining restrictions continue until at least January 14, new establishments and concepts continue to pop up. Transit Smokehouse & Bistro, the new restaurant in the renovated Transit Hotel, was set to open by New Year’s Eve, but has since delayed their opening date. The ramen bar in Dorinku Osaka Downtown has been replaced by a new concept called Korea Town. 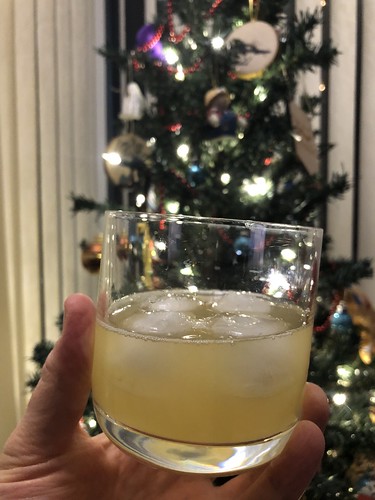 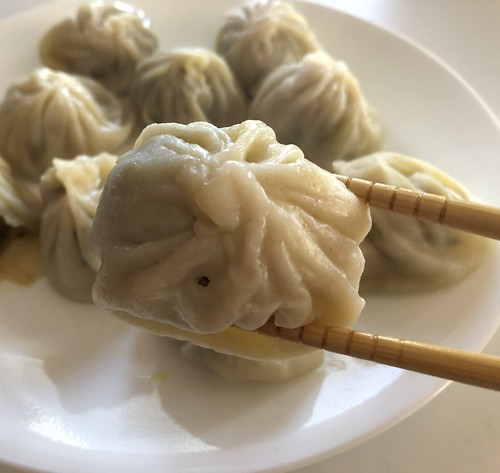 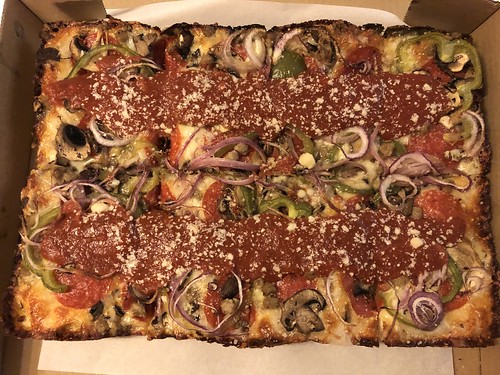 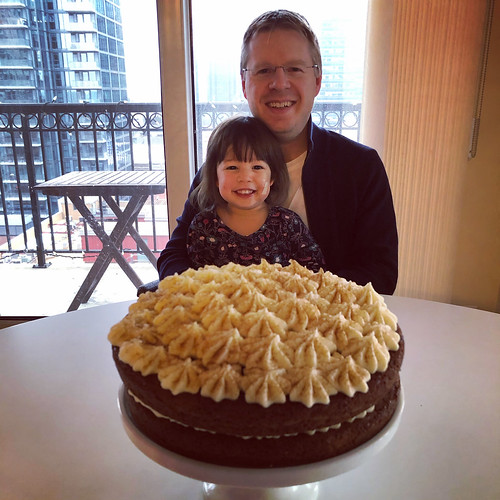