Back in May, the City of Edmonton announced relaxed guidelines that allowed food establishments to more seamlessly open or expand patios. In the months that followed, it was great to see increased vibrancy on the sidewalks and streets.

The start of the NHL playoffs on August 1, 2020 has added another layer to this, as restaurants and pubs scramble to attract hockey fans seeking socially distant options to watch games. Many establishments that weren’t previously equipped with screens have adopted them for this purpose.

Campio Brewing was already equipped with a sizable patio, but for the playoffs, the brewpub has more than doubled their outdoor space. They’ve turned their adjacent surface parking lot into a so-called “Beer Arena”, with picnic tables and a big screen and speakers.

While it’s unlikely these transformations will be permanent (though in New York, they’re already planning for street closures beginning June 1, 2021), the ongoing impact of the COVID-19 pandemic means they may need to be in place beyond this season. And urbanists can dream that more long-term changes are possible. 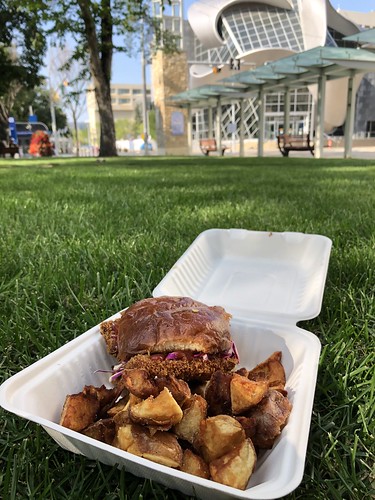 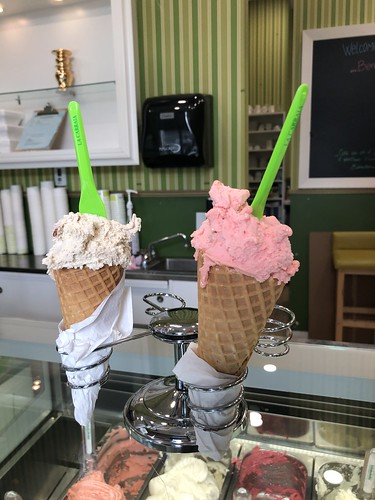 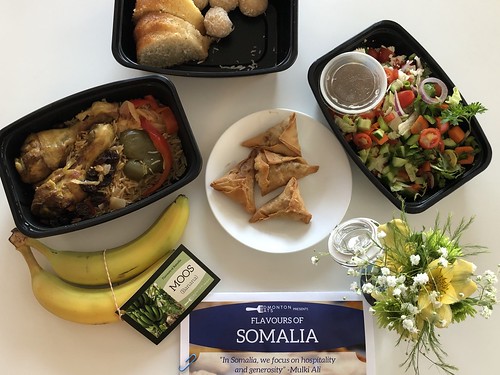