Buffets are now permitted to re-open for self-service in Alberta, following new protocols that featured input from a local buffet chain.

Staff from Buffet Royale Carvery, which has four locations in the Edmonton area, worked with Alberta Health Services on crafting guidance to maintain the health and safety of diners. These protocols include having dedicated staff to: require patrons sanitize their hands before entering the buffet line; dispense plates and utensils; and change out serving utensils after use by individuals or table groups. 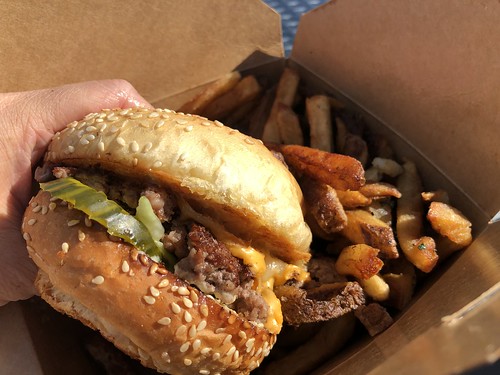 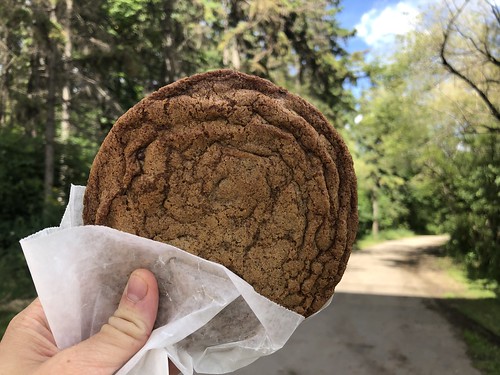 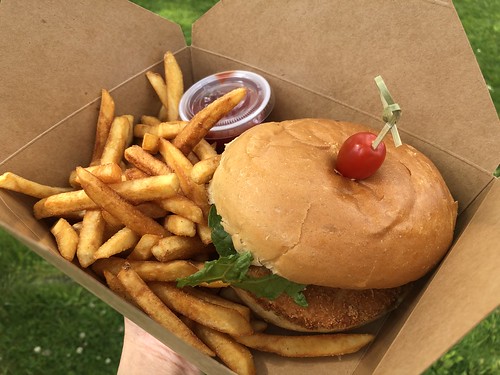 Halibut burger and fries from Culina on the Lake 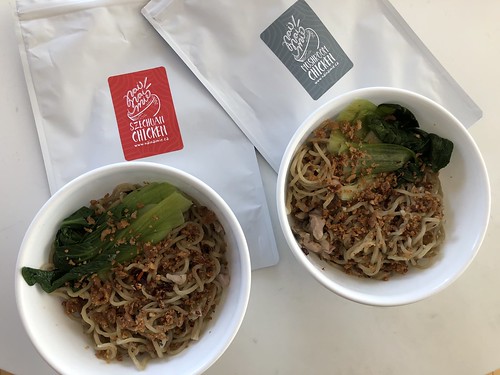 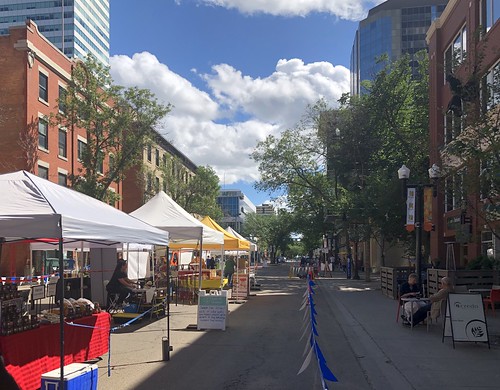