Japanese restaurant Yoshii Express (located at 10443 82 Avenue) opened in Old Strathcona in May 2020, amid the COVID-19 pandemic. With no online presence, owner Alan Demachi had been struggling.

In June, of Linda Hoang’s Instagram followers messaged her about the restaurant and Alan’s hardship, and encouraged Linda to give it a try. On June 30, 2020, she did, and shared Alan’s story on social media.

The next 48 hours were a whirlwind for Yoshii Express, with literal line-ups down the block at the restaurant, mainstream media coverage on radio and television news. In two days, Alan had sold out of everything and had to close to prepare more. By that point, Linda’s post had been shared thousands of times across several social media platforms.

In reflecting on why this particular post garnered so much attention, Linda doesn’t have an explanation, but believes it highlights that social media can have positive impacts: “Alan’s story is truly such an incredibly powerful example of how social media can be an amazing force for good, and how a single social media post can truly lead to change. It’s a heartwarming story that moved so many people.”

On the heels of this good news story, Linda will be launching a social media campaign called #AdoptAShopYEG to encourage more people to support local businesses in July. 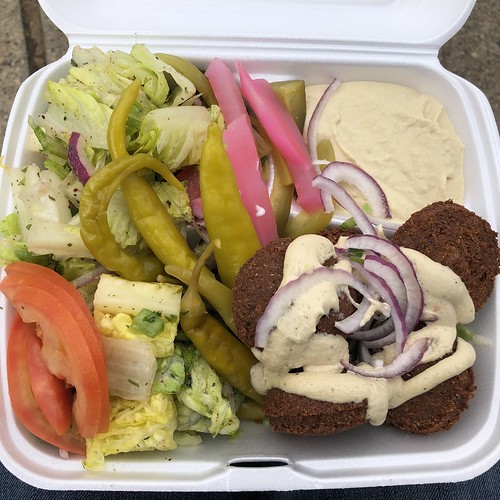 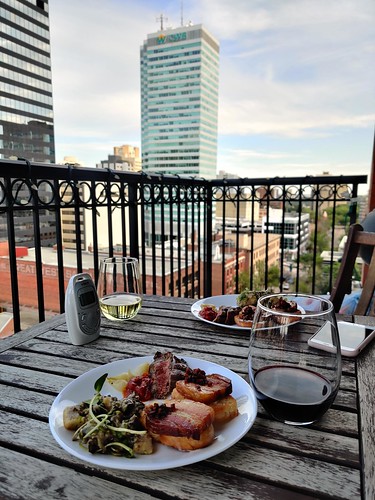 Date night in with Tzin