For years, it seemed like Food Network Canada was ignoring the culinary talent based in Edmonton, with casting that seemed instead to favour chefs from Calgary. While our neighbours to the south haven’t disappeared off the map, it’s encouraging to see some local content finally being highlighted.

Chef Shane Chartrand, the Executive Chef of SC at the River Cree Casino, will be competing on Iron Chef Canada this summer. New episodes will air starting August 28, 2019.

Chef Alexei Boldireff of Baijiu was featured earlier this year as a contestant on Top Chef Canada. 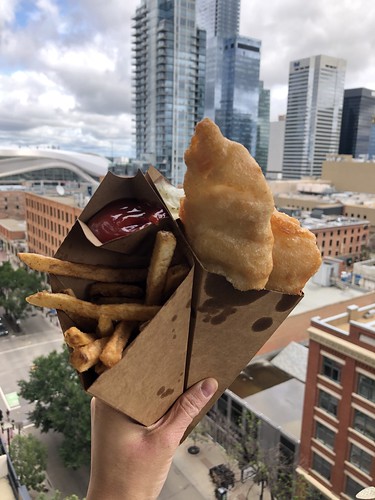 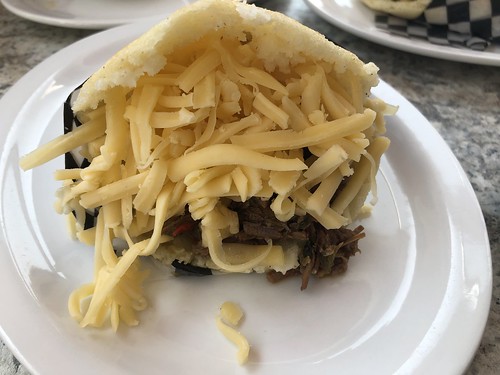 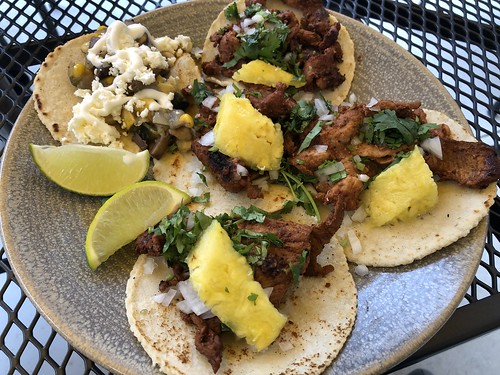 Pastor and vegetarian tacos from Get Cooking’s Pastor Party