Downtown Dining Week, which celebrates the range of cuisine available in Edmonton’s core, is back for its 16th incarnation for 10 days from March 8-17, 2019. This year, they have nearly 50 participating restaurants, all offering fixed-priced multi-course deals: 2-course lunch or brunch for $18, or 3-course dinners for $30 or $45.

In addition to the special menus, the Downtown Business Association has also put together some special events to consider, including a cookbook sale at Audrey’s, tours of the City Market, cooking classes, and even a community potluck. 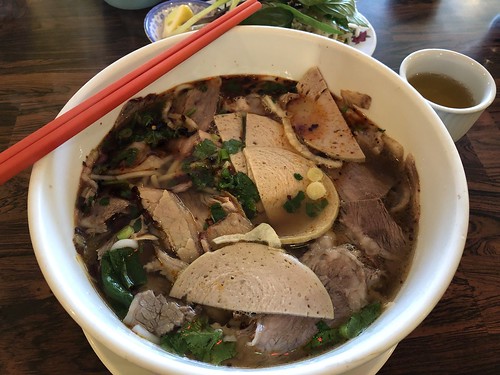