There will be no need to head to Calgary for your burger and milkshake fix – the family favourite Peters’ Drive-In will be opening an Edmonton outpost between Calgary Trail and Gateway Boulevard at 51st Avenue some time later this year or early 2020. Peters’ Drive-In added a Red Deer location back in 2015. 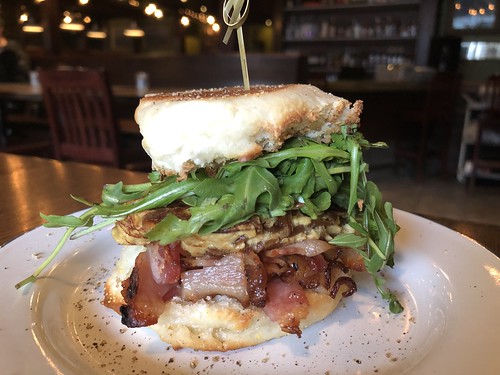 Lockstock sandwich with egg, bacon, on a house-made English muffin 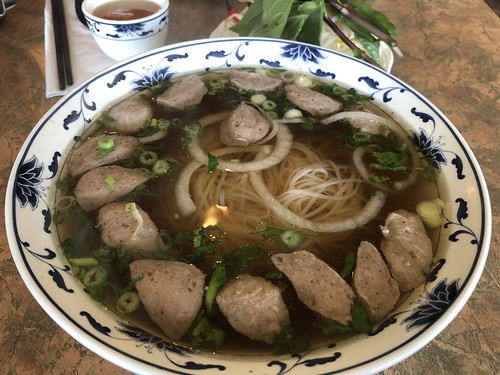 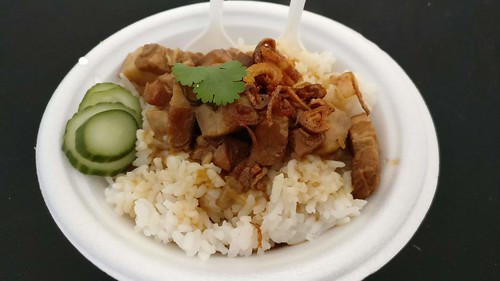