Beljan Development, the company behind the Crawford Block (home of Holy Roller, El Cortez, and Have Mercy), and Oliver Exchange (soon to house Brio Bakery, Culina Grab and Go, and Iconoclast Coffee), is working on bringing the trendy food hall concept to Edmonton. They’re planning to include food halls in the redevelopment of the Strathcona Hotel and the YMCA building downtown, with the latter, called Williams Hall, set to open in Fall 2019. 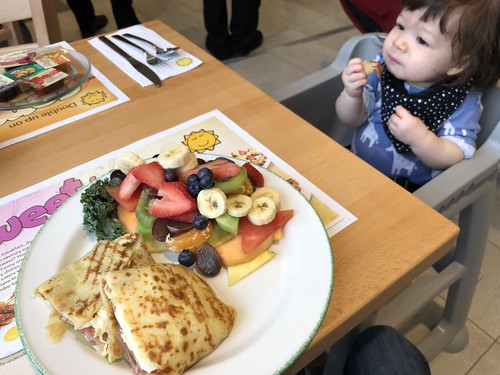 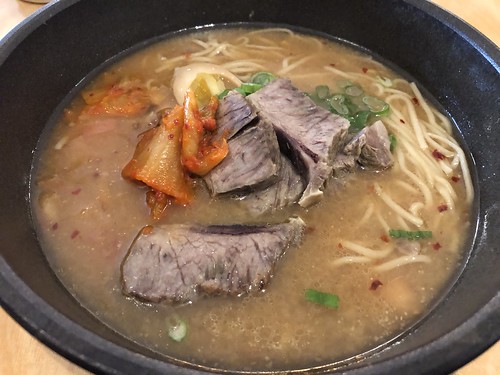 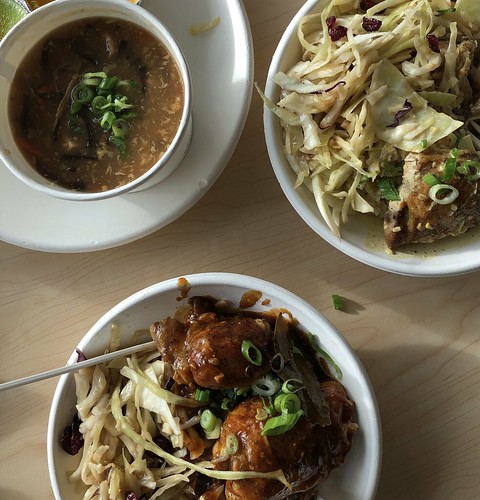 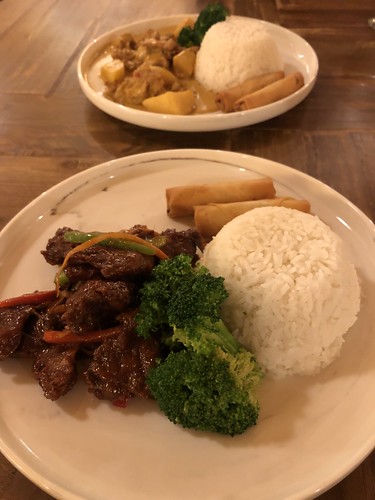