The Plight of Kitchen Labour

Chef Paul Shufelt of Workshop Eatery used his latest column in the Edmonton Sun last week to discuss the challenges faced by cooks trying to make a respectable wage: “Our system is broken, those that tell you otherwise are lying. Sadly though, until we all agree to change the way we do business…talented young cooks will continue to give up, in pursuit of something a little more financially rewarding.” He was also interviewed on Global Edmonton about his thoughts on chef compensation. 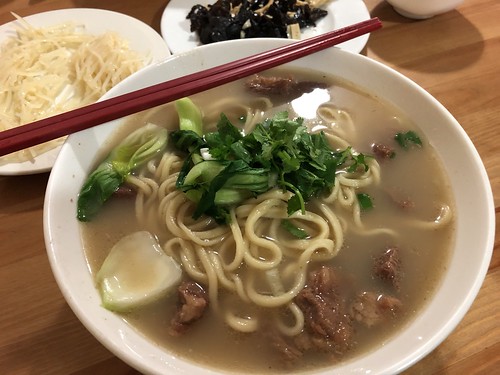