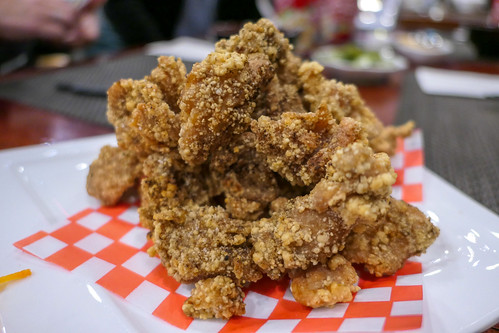 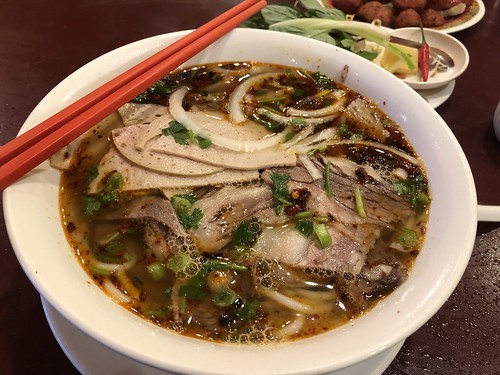 My standard at King Noodle House