I took a break from the blog last week for a quick getaway to Vancouver Island – we left Edmonton’s winter for a few days to bask in their fall glory. Thankfully, it seems autumn has also (temporarily) returned here at home! On to this week’s food notes: 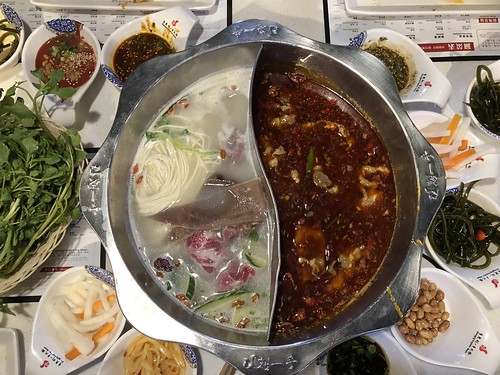 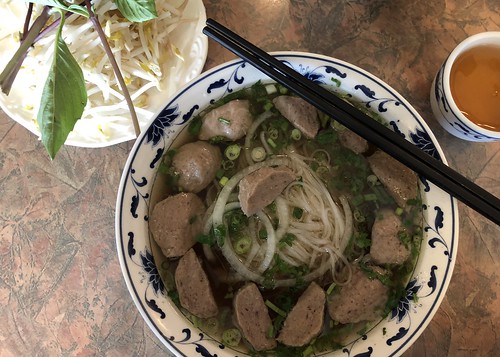