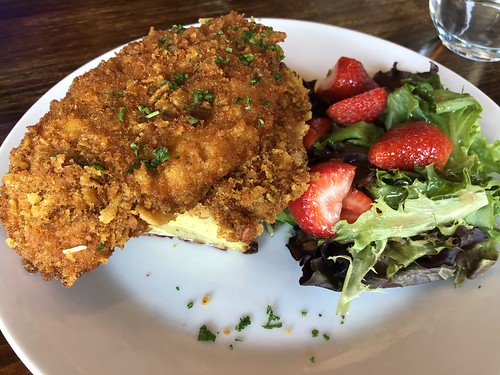 The tortilla espanola from Bodega Highlands 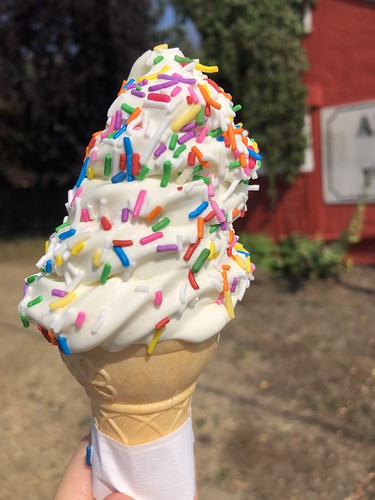