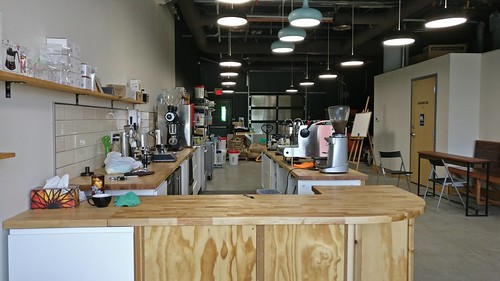 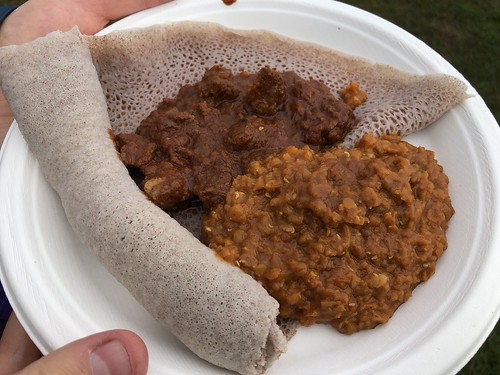 Stewed meat and lentils from Eritrea 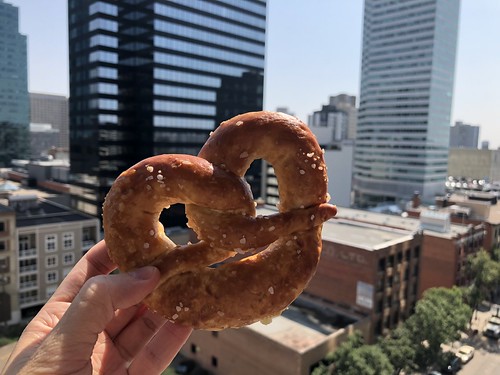