I had it in my head that we were only at mid-July; maybe it’s just my mind trying to hold on to our fleeting summer! Hope you’re making the most of it, too. On to this week’s food notes: 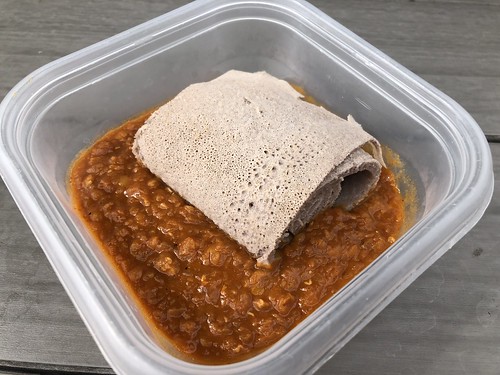 Spicy lentils and injera from Langano Skies (a bonus of bringing your own container to the festival is that some vendors load it up!) 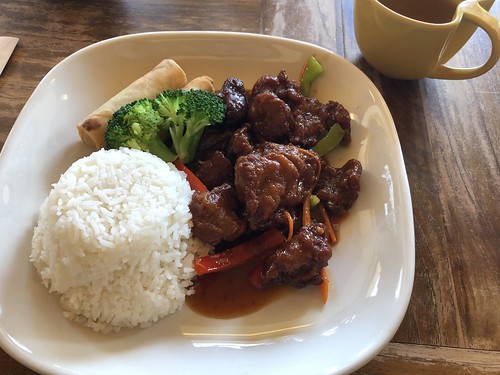 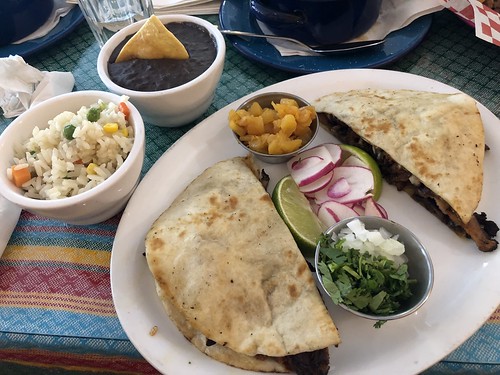