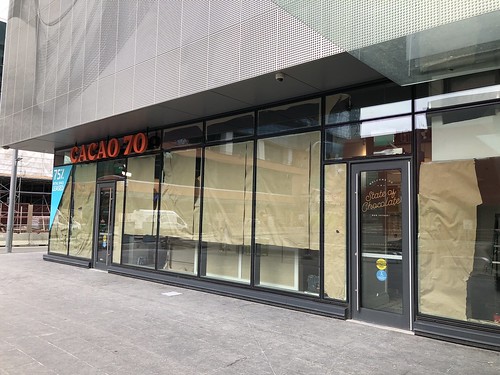 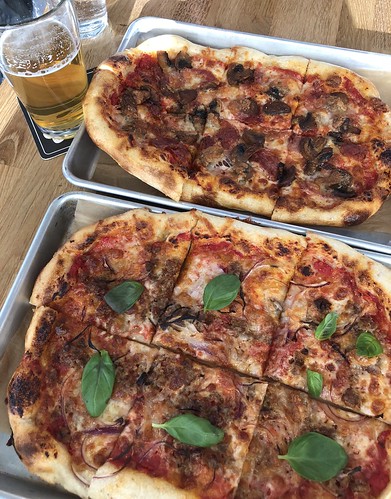 Pepperoni and mushroom and Salz sausage pizzas at District