It’s less than a month away to Christmas! We’ve put up our external winter lights, but have yet to deck the halls indoors – I’m looking forward to doing so this weekend! On to this week’s food notes: 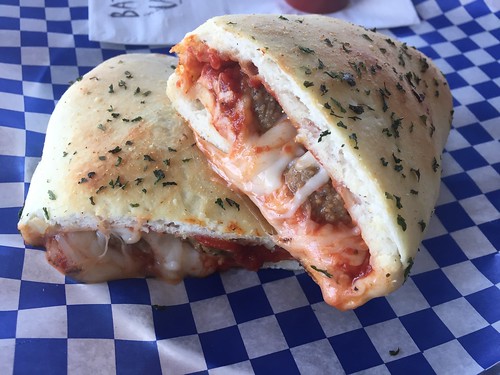 My usual at Battista’s Calzones 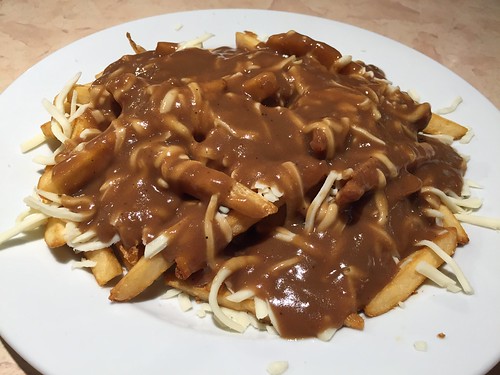 Gluttony at its finest