Happy Thanksgiving! I hope you had a restful weekend full of food, friends, and family. On to this week’s food notes: 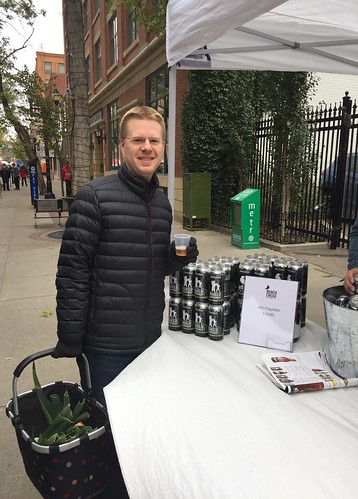 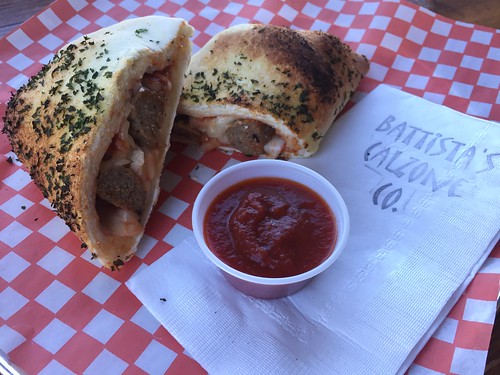 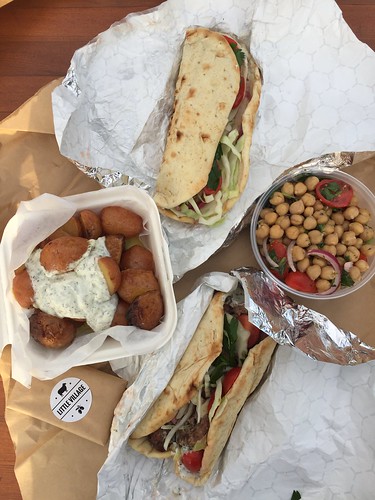 Our take out from Little Village