I’m not quite ready to bid adieu to summer, even if the days are getting noticeably shorter already. All we can hope for now is a glorious fall! On to this week’s food notes: 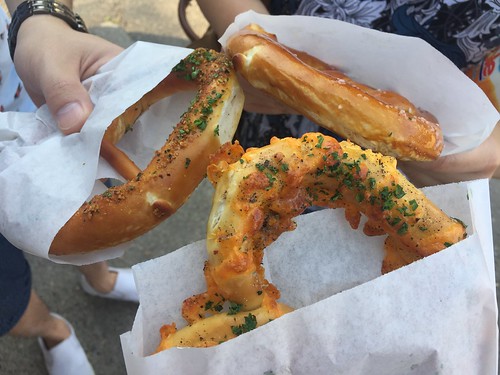 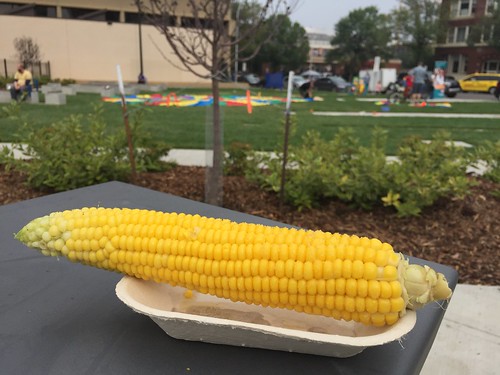 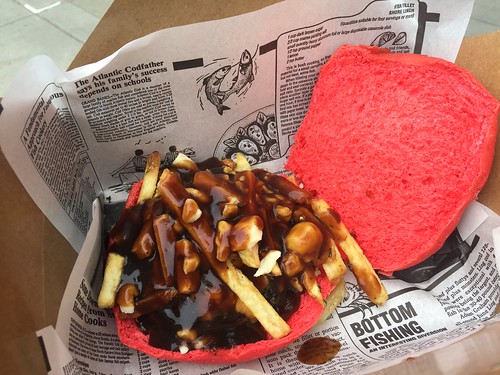