I hope the beautiful weather continues, but if not, at least we had the long weekend to drink in a last blast of summer. Hope you made the most of it, too! On to this week’s food notes: 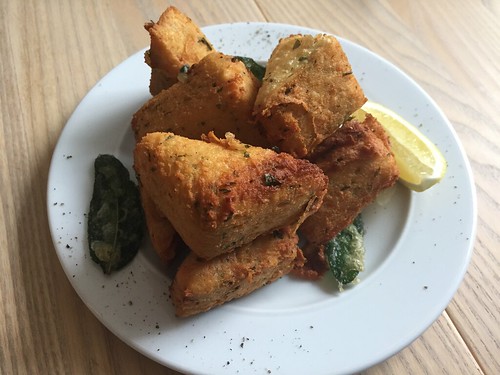 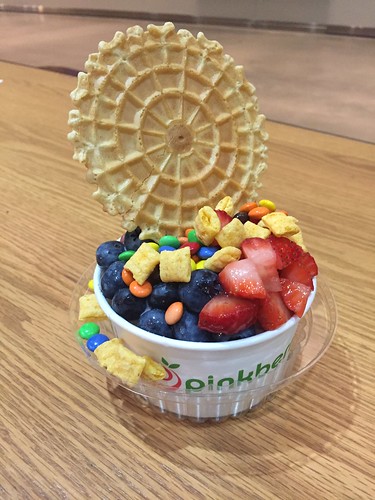