It feels like we’re getting a last blast of summer this week, though I can hardly believe we’re already at the end of August! Hope you’re soaking up every minute of it too. On to this week’s food notes: 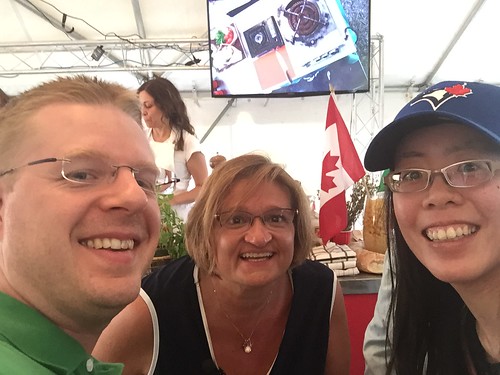 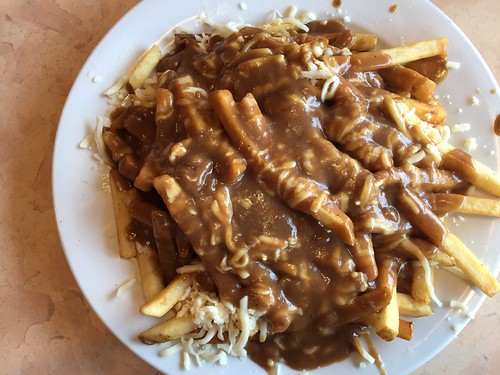