Summer weekends in Edmonton offer so many choices! We spent ours taking advantage of Open Farm Days. It was great to see some of the farms we shop at weekly first hand, and to be introduced to others – I hope to write about these visits soon! On to this week’s food notes: 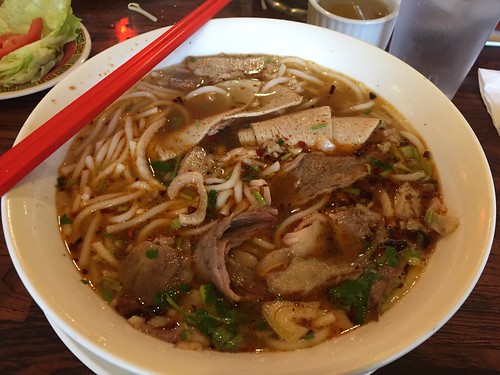