It’s the best time of year – playoff season! It’s even better this year with the Oilers to cheer for, but like many in Canada, I treat the Raptors as my adopted hometown team, too. Go Canada! On to this week’s food notes: 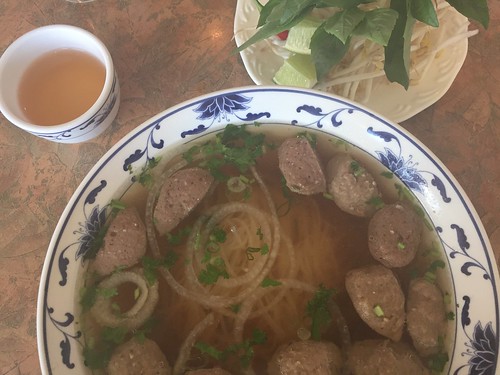 I’m going to miss my usual 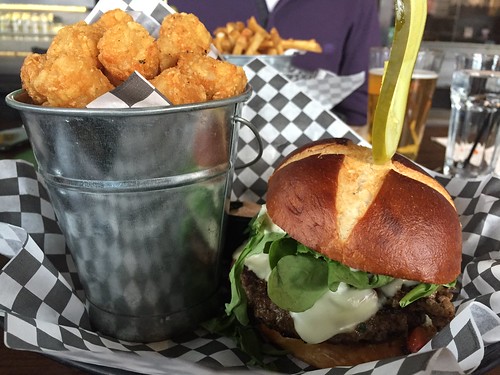 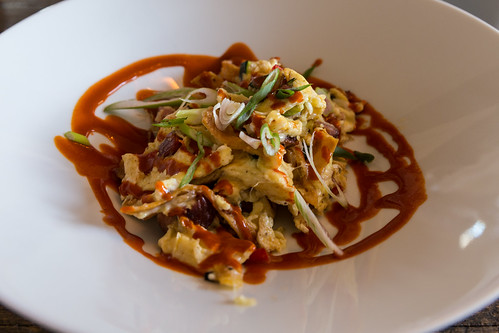 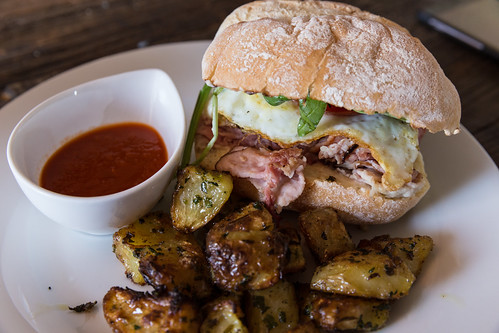