It sure was nice to have an extra day off from work this weekend – I hope you made the most of it too! On to this week’s food notes: 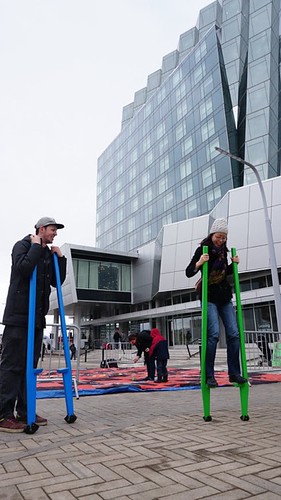 Stilt-walking at the Winter Shake-Up Fest 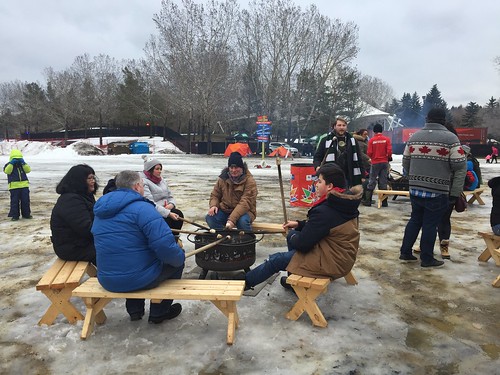 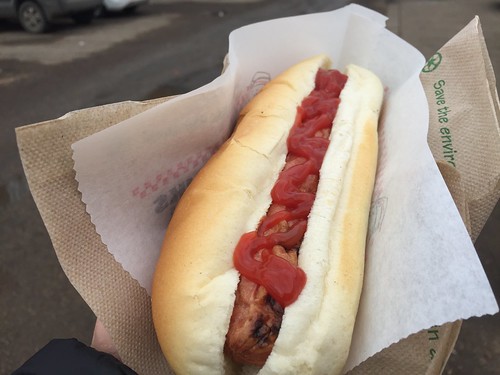 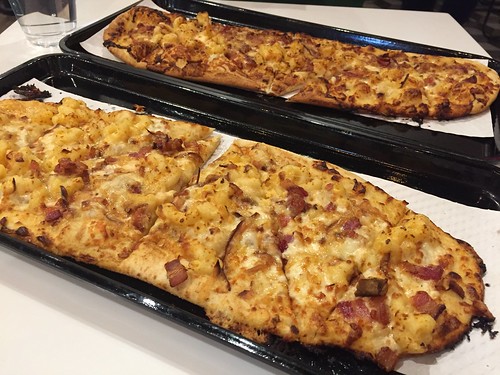