Oh, Jays. Is Cleveland just that good, or have the bats gone ice cold? Let’s hope they have enough in them to put up a fight tomorrow. On to this week’s food notes: 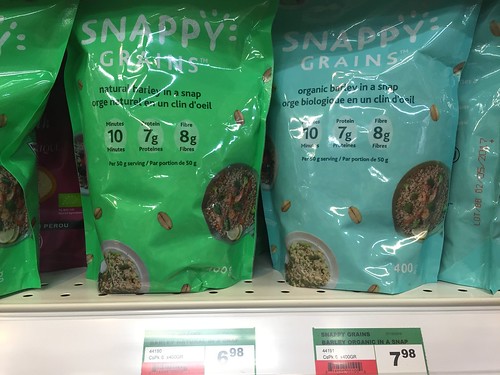 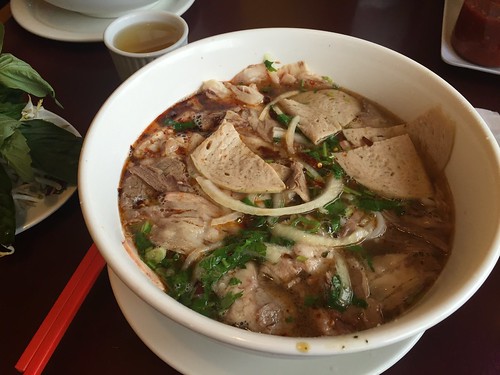