The weather held out for most of the long weekend – I hoped you managed to make the most if it, too! On to this week’s food notes: 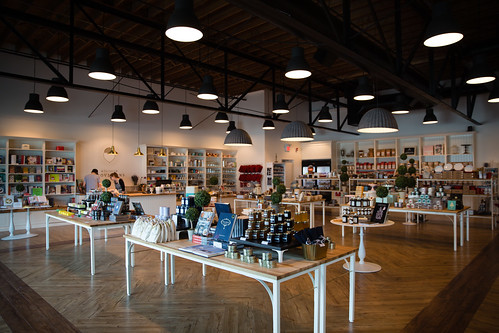 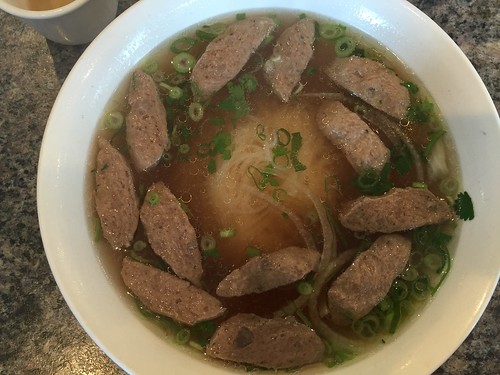 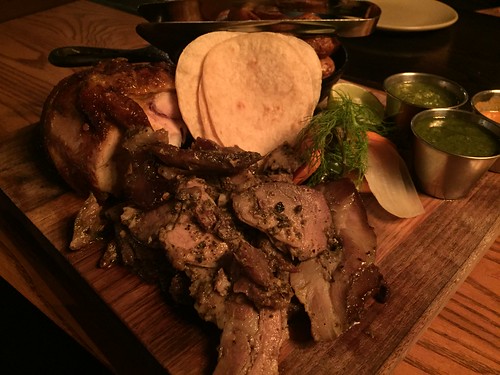 Chicken and pork platter for two from Rostizado 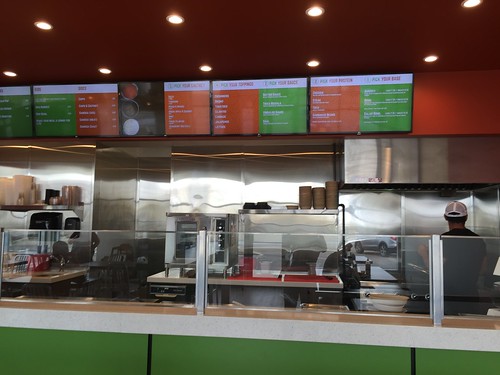 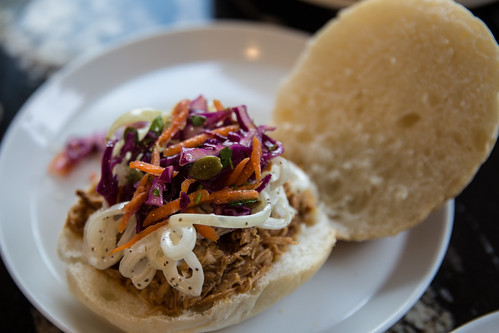