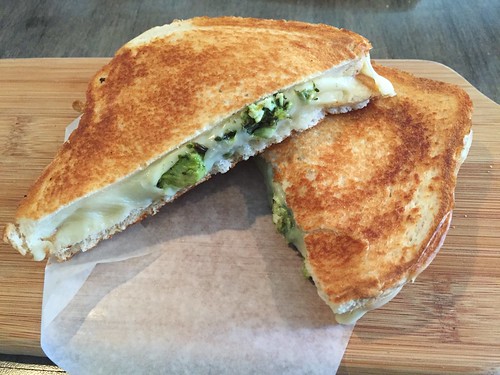 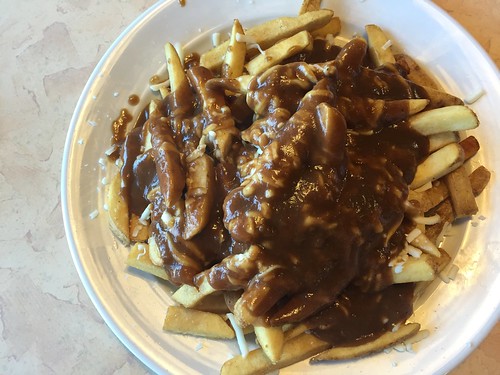 We love us some Route 99 poutine 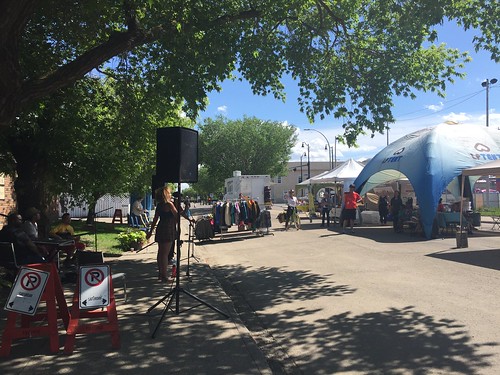 Meet Me in McCauley Market