Mack and I took off to Calgary for the long weekend, and it was just what we needed. I hope you had a similarly relaxing time with family and friends! On to this week’s food notes: 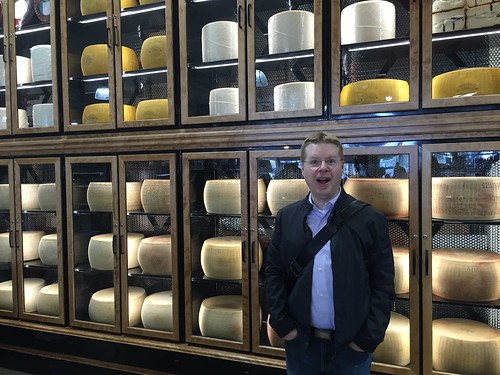 Mack can’t believe all of the cheese 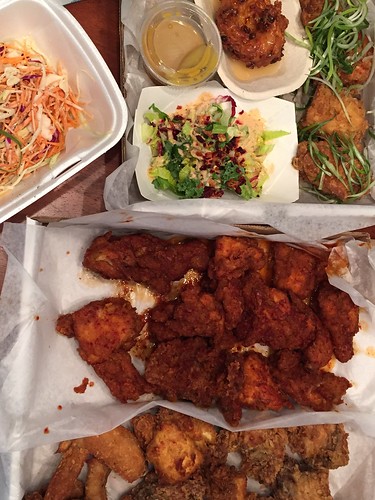 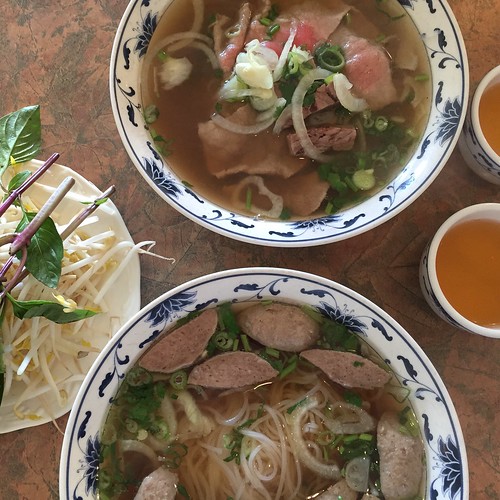