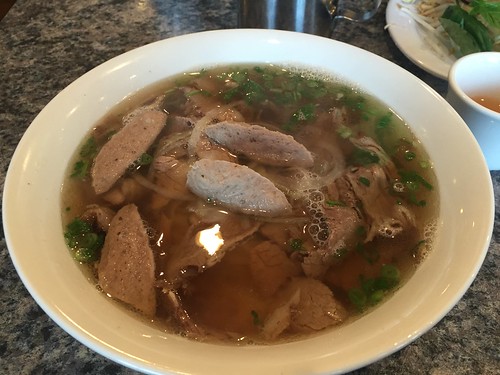 Pho with brisket and meatballs from Pho Hoan Pasteur 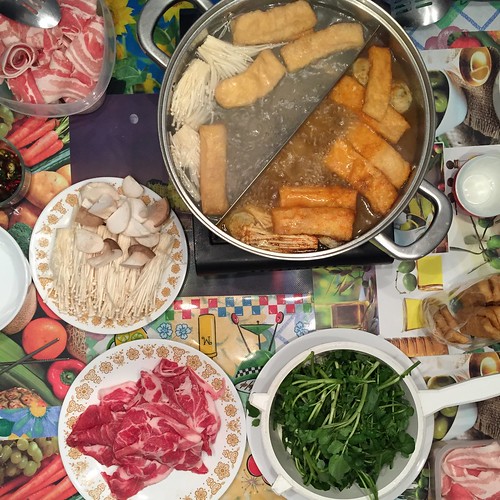