Hope you’re gearing up for our final What the Truck?! event of the season! Join us at Churchill Square on September 11, 2015, from 4-8pm and try to eat your way through 35 trucks. On to this week’s food notes: 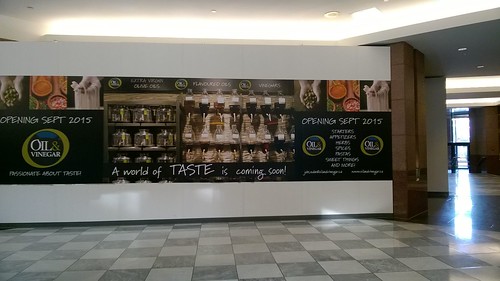 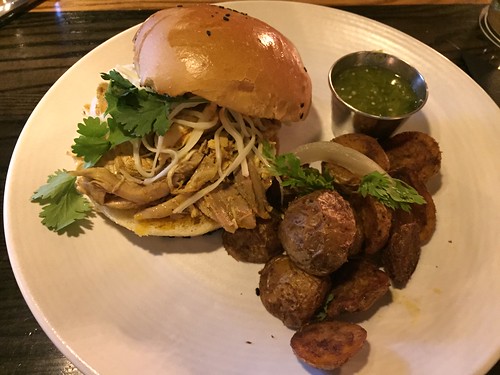 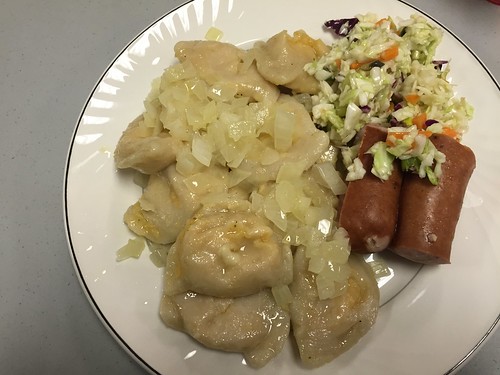