Although fall isn’t officially ushered in for a few weeks, with the close of August, autumn feels inevitable. Hope you’re making the most of our last long weekend of the summer! On to this week’s food notes: 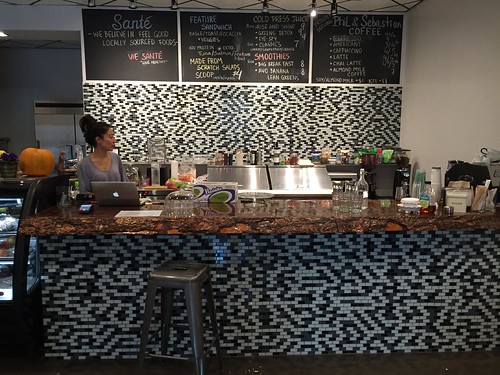 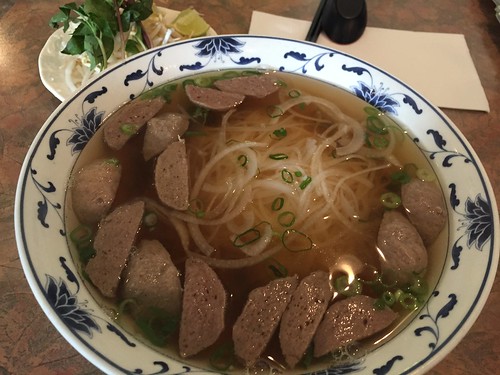 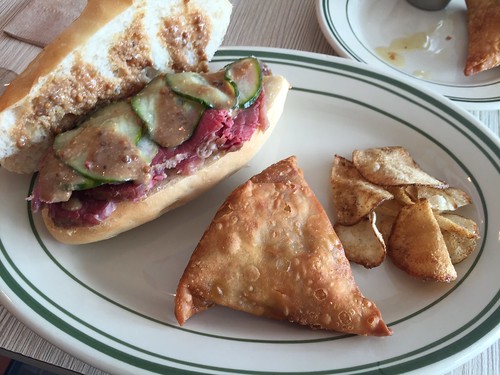 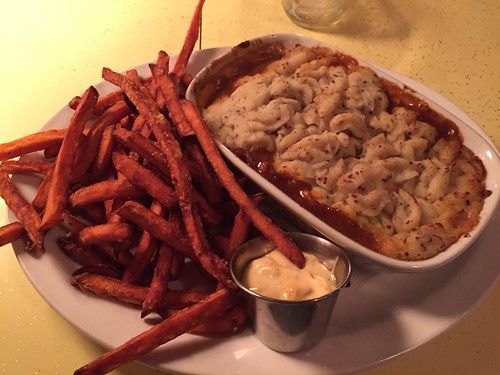