I was flattered when Karen asked me to be a part of a Seen and Heard in Edmonton podcast, her series that highlights local online content creators. We had a great conversation about some of the changes in the food blogging scene since I started nine years ago, among other things. Thanks again for having me, Karen! On to this week’s food notes: 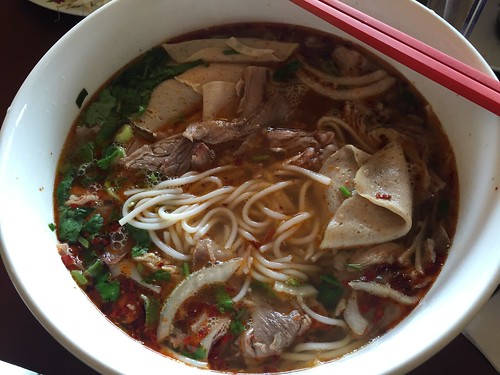 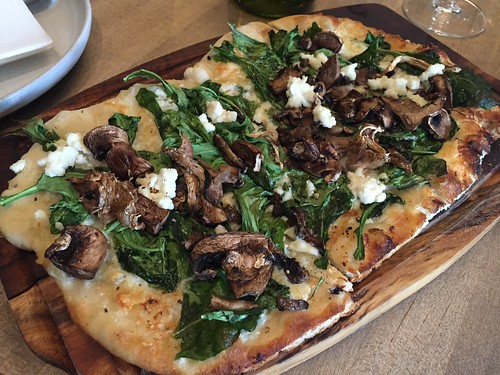