It’s that time of summer where I lament at how fast the season is progressing – it’s already mid-July. Hope you’re out making the most of it! On to this week’s food notes: 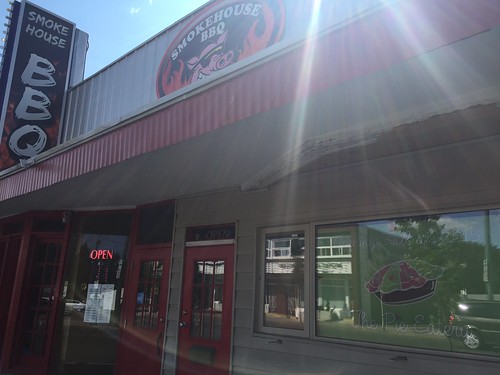 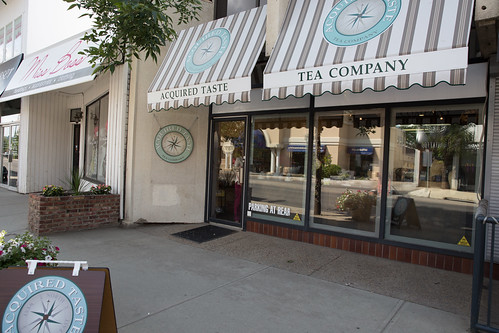 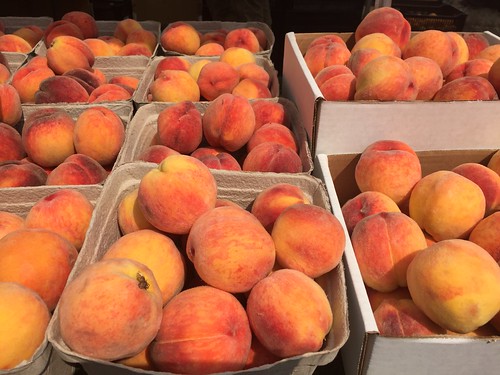 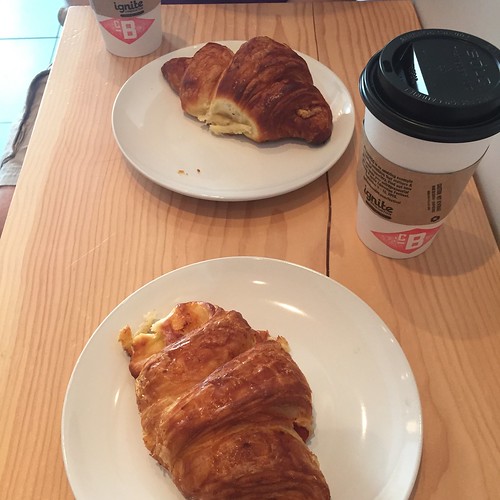 Coffees and croissants at Coffee Bureau 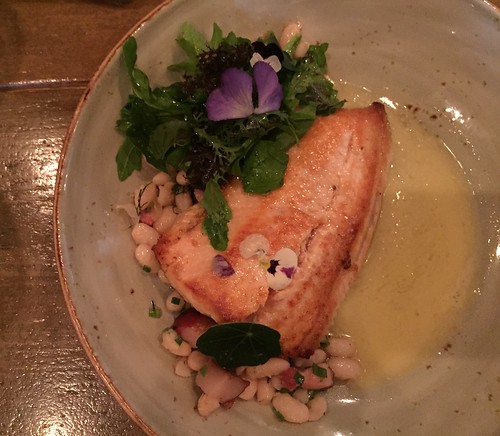 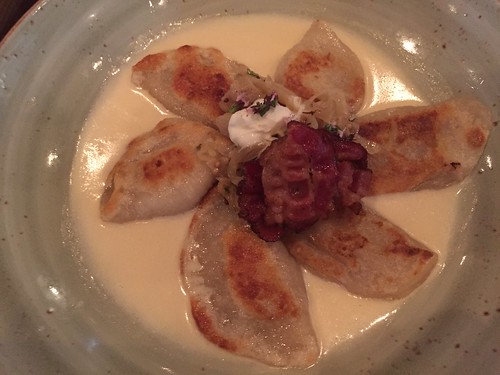 Perogies for the people!