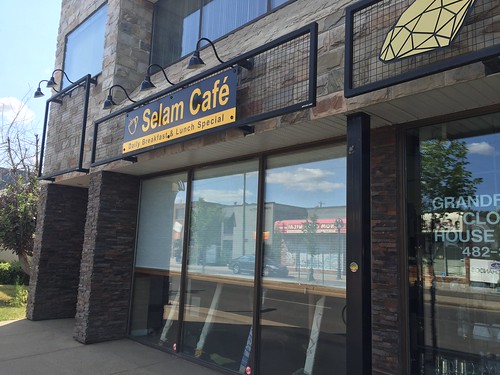 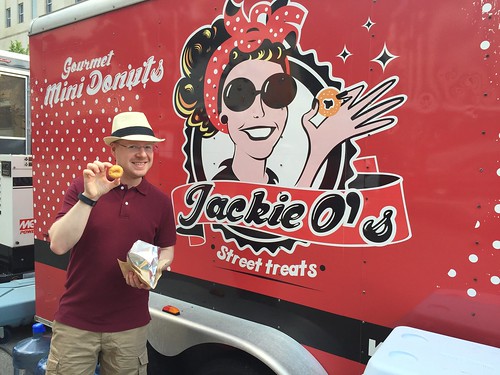 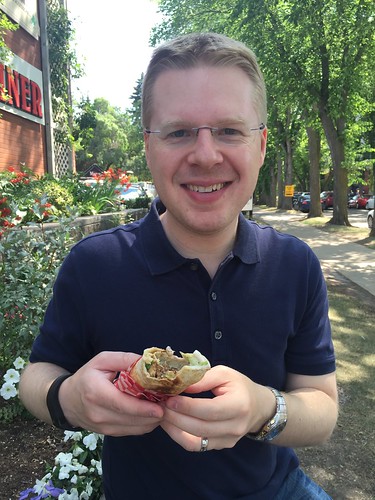 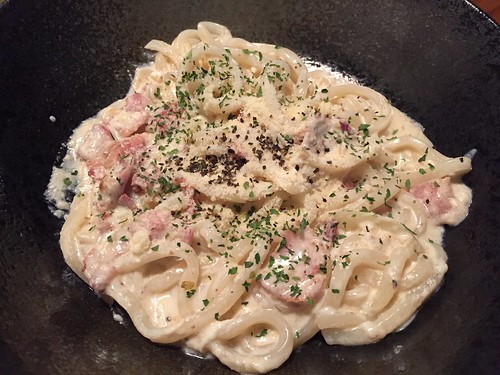 Bring on the carbonara udon!