June has dwindled so quickly I’m afraid the rest of the summer will go by equally fast. I guess that’s why we should all make the most of it – hope you’re enjoying all Edmonton has to offer! On to this week’s food notes: 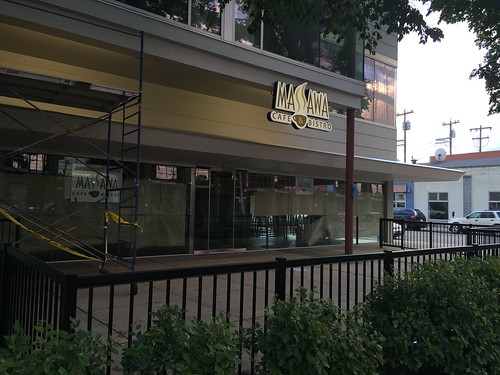 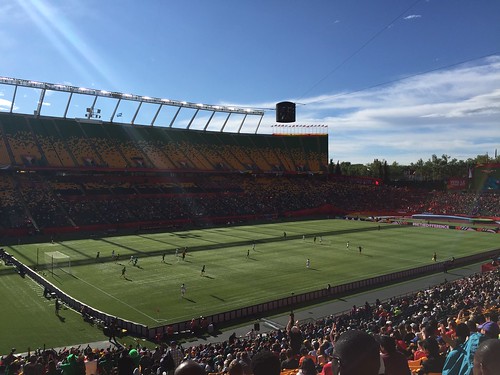 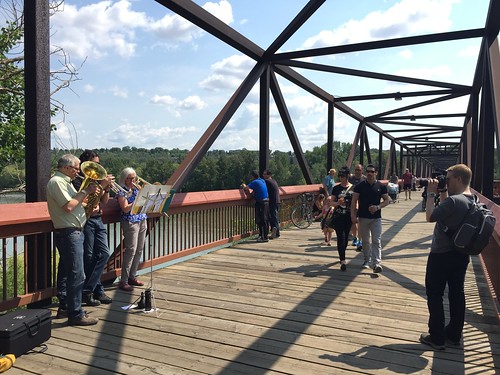 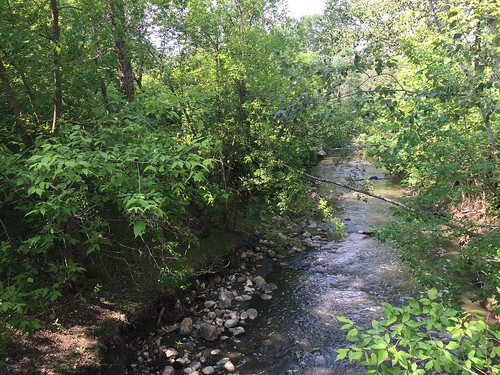 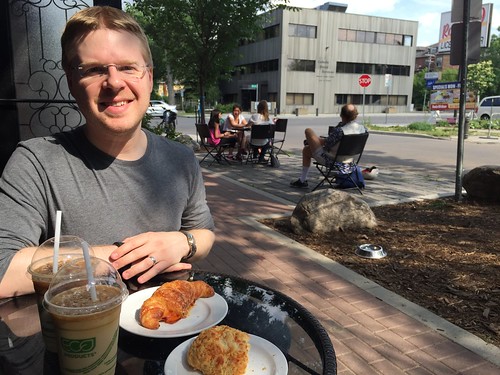 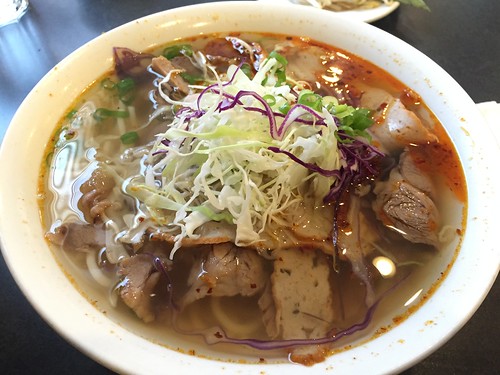