I was a little under the weather yesterday, so couldn’t get to my notes until today. Lots to catch up on: 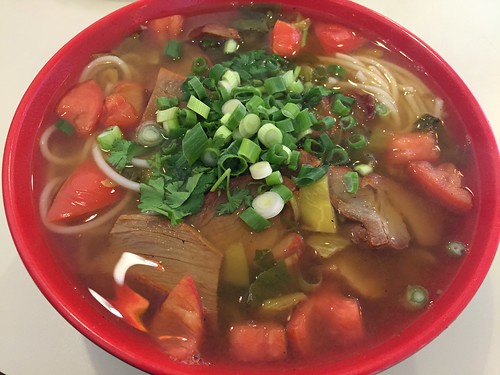 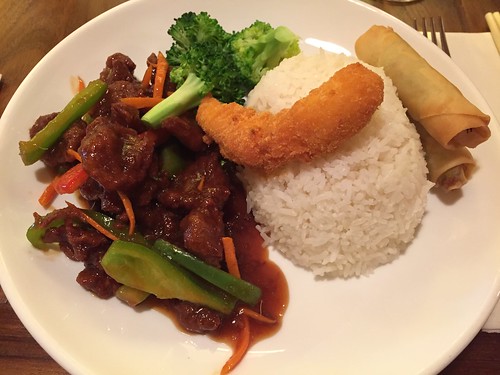 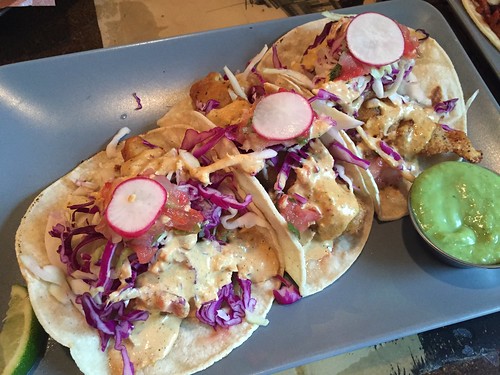 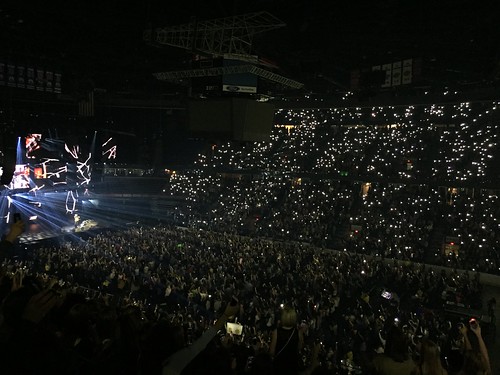