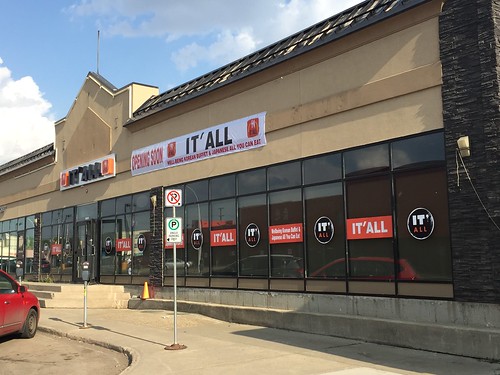 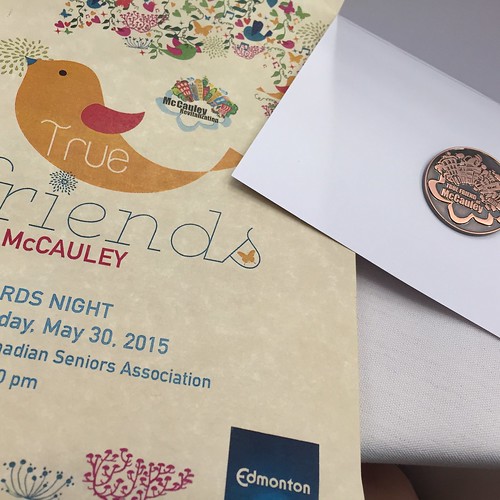 A True Friend of McCauley! 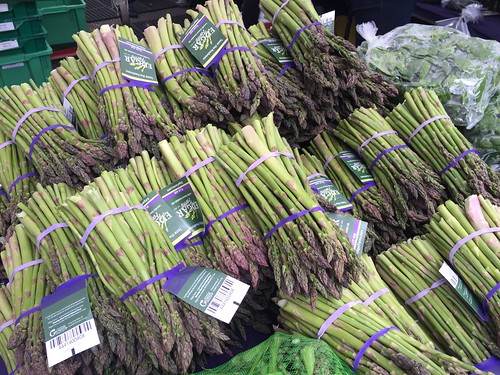 Asparagus will make it into many of our meals this week… 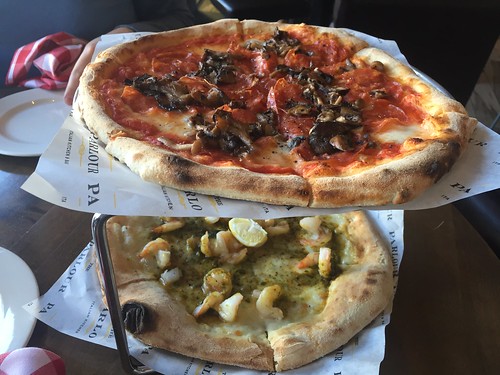 Double header at The Parlour 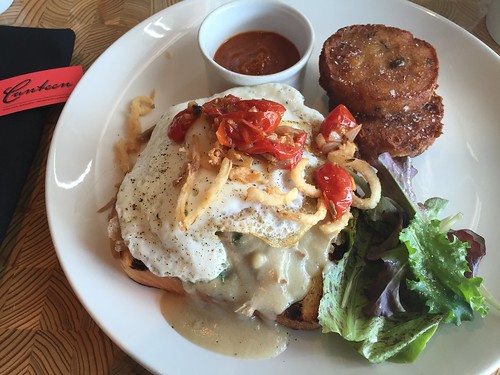