Drift has become a fixture of the city’s food truck scene since they introduced their take on sandwiches to Edmontonians back in 2011. And although the number of trucks in operation have more than tripled, they haven’t lost their game – it was a three-peat when Drift was again named Best Food Truck in Avenue Edmonton’s best in food issue back in February.

Drift’s consistency, focus on local ingredients and interesting flavour combinations have resulted in a sizable fan base, one that has been hungry for a year-round ability to enjoy their food. Next week, it will finally be possible.

Nevin and Kara Fenske are about ready to open their brick and mortar shop, Dovetail Delicatessen (the name represents the coming together of their two businesses). Nestled in the 124 Street area, Kara shared that in a way, Dovetail represents a homecoming for her. Kara’s parents have owned a jewelry store in the neighbourhood for more than thirty years, and she remembers spending a lot of time in the area growing up. 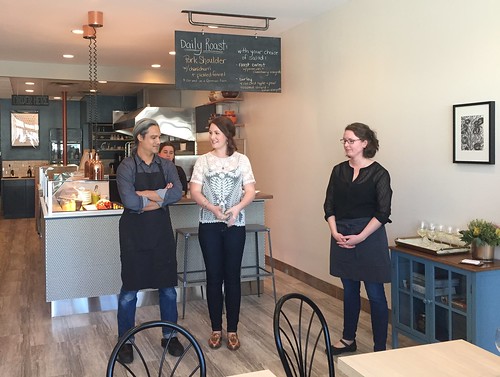 Nevin and Kara with Kirsta Franke (of 124 Street Grand Market)

The Fenskes took over the space formerly occupied by Blossoms Café. While they’ve kept the concept of the open kitchen (mimicking customers being able to peek into their truck), they have since maximized the space, allowing for easier movement through and increasing the seating to about thirty. 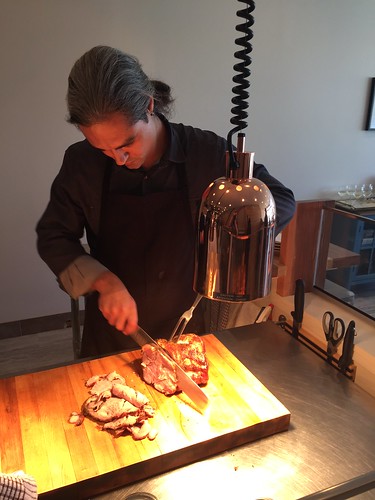 Fans of Drift’s sandwiches will be happy to know they are at the core of Dovetail’s offerings. A daily roast will be served in sandwich form, while samosas, salads and dips will also be available from their cooler. At the VIP opening on Friday, we dined on a delectable roasted pork shoulder sandwich with chimichurri and pickled fennel, as well as (for Mack) a roasted carrot salad with parmesan and chokecherry vinaigrette and (for me) a barley salad with roasted apple, pear, toasted almonds and lemon vinaigrette. 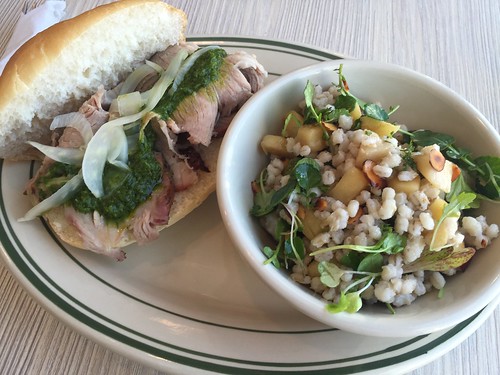 To start, Dovetail will be open Monday to Friday 10:30am to 6:30pm, a boon to residents and office dwellers looking for a healthy but hearty lunch. But Nevin and Kara also hope to capitalize on those seeking to unwind with a post-work nibble (they’re licensed!), or want to grab a quick dinner on their way home. 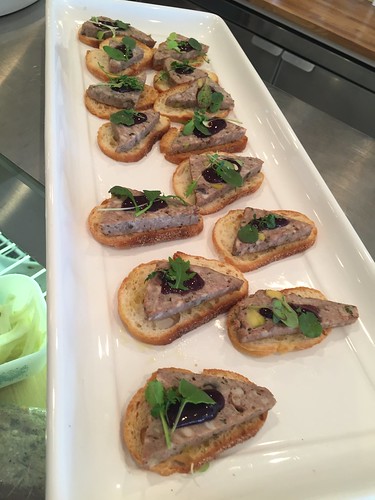 And if you’re concerned that Dovetail means the end of Drift – set those worries aside. Drift will be back on the streets this year, including as a fixture of the neighbourhood 124 Street Grand Market starting May 14, 2015. 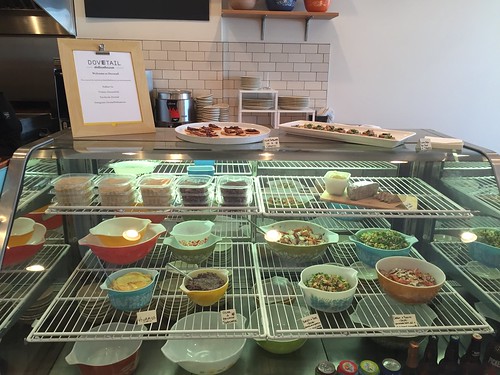 Follow Dovetail on Twitter to find out exactly when they’re opening up next week. Congrats to Nevin and Kara on this big achievement – and Mack and I will be sure to return soon!