Mack and I are ready for a bit of a break, so we’re both looking forward to our upcoming getaway to Calgary. I’m readying for a low-key weekend full of new discoveries and good food. On to this week’s food notes: 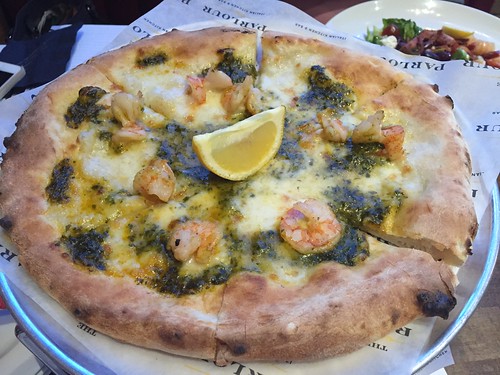 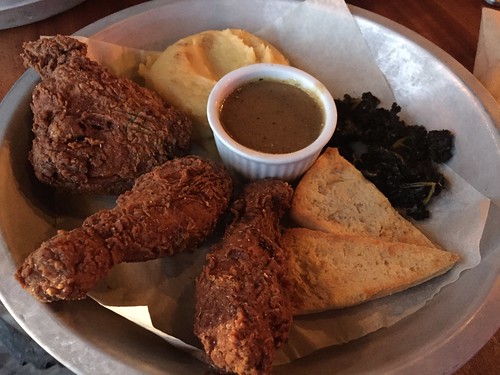 Fried chicken at The Denizen Hall 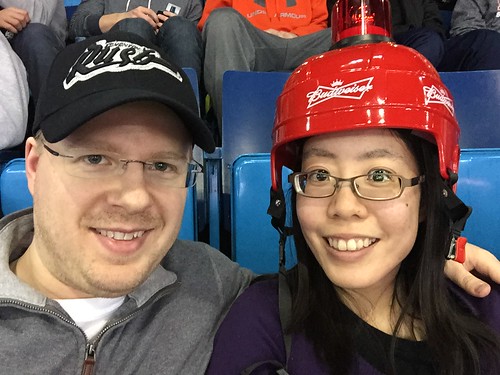 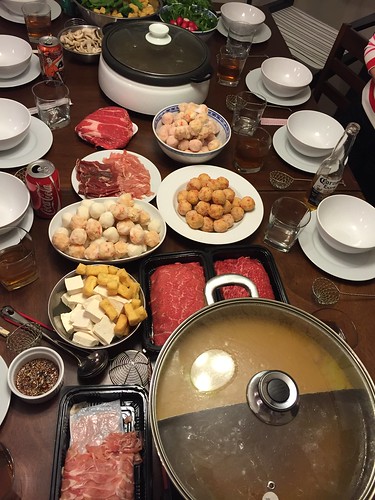 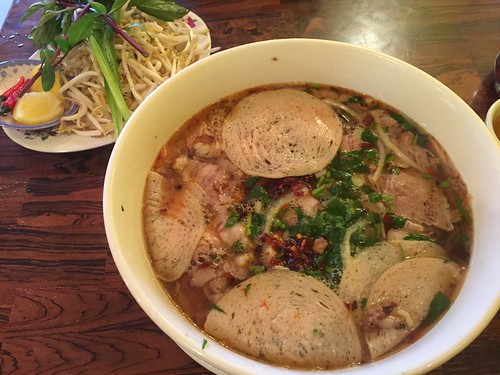 We love their bun bo Hue! 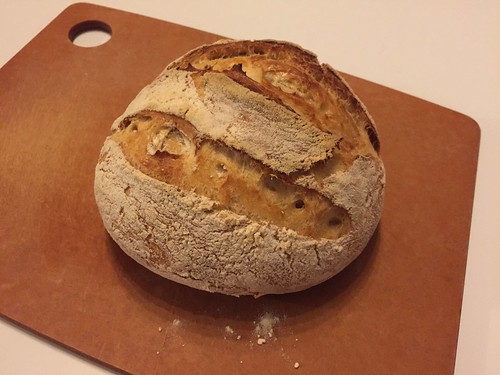