It’s hard to believe how fast September has flown by – Mack and I are now counting down to our wedding (and honeymoon!). On to this week’s food notes: 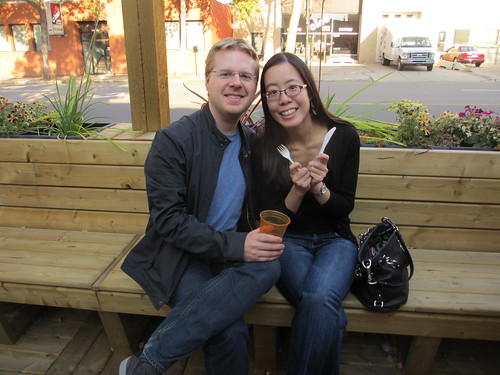 Out on the patio 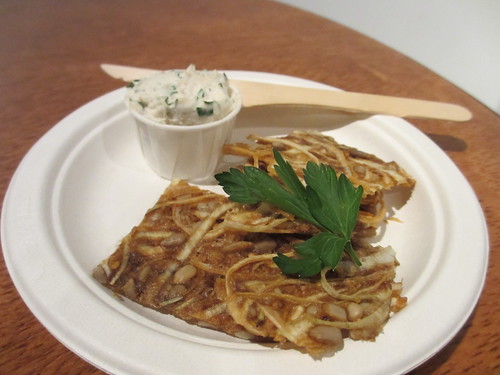 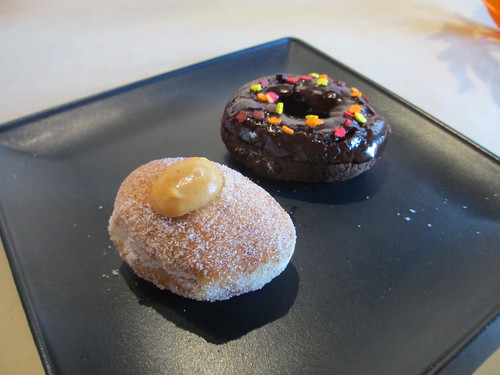 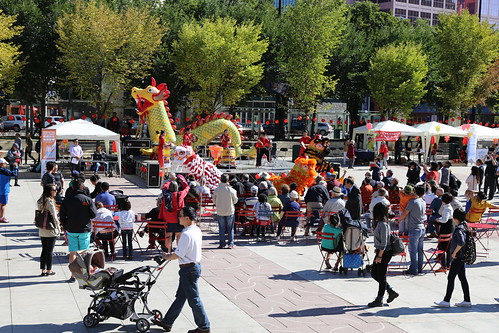 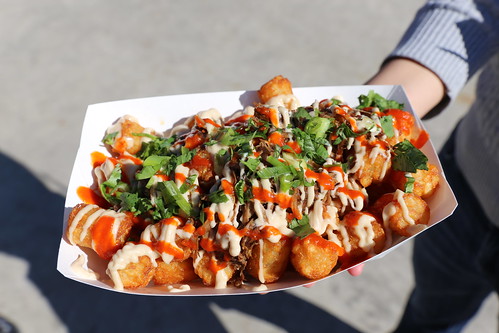 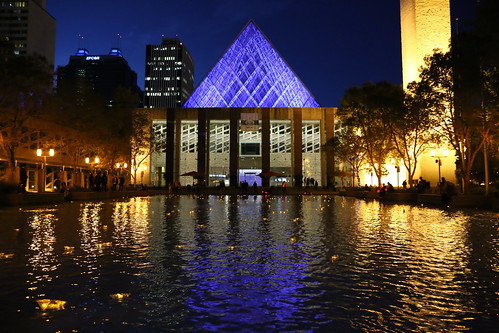