It’s almost easy to forget how great summer in Edmonton can be until we have weeks like this. Hope you’re enjoying the weather, too! On to this week’s food notes: 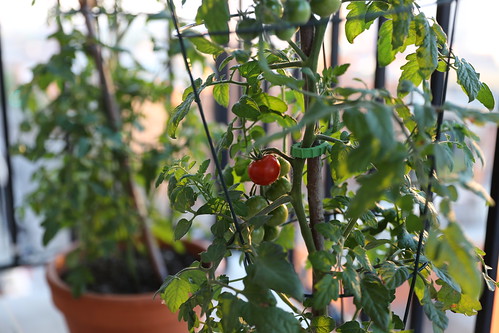