I hope you’ve all saved the date for our first What the Truck?! of the season! It’s taking place on our home turf (104 Street) on May 24, 2014, from 5-9pm. We’ll be releasing the list of trucks participating tomorrow. Hope to see you there! On to this week’s food notes: 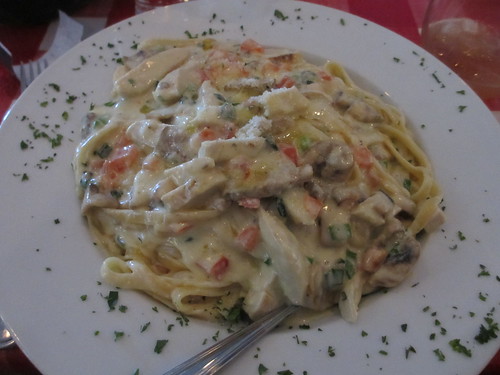 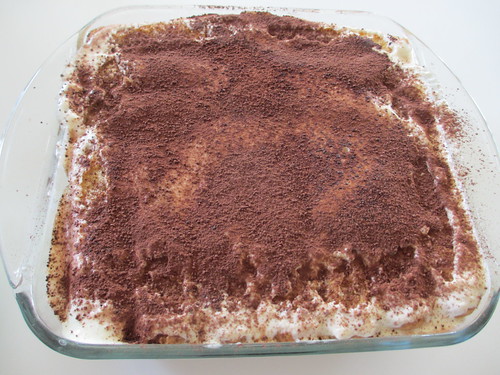