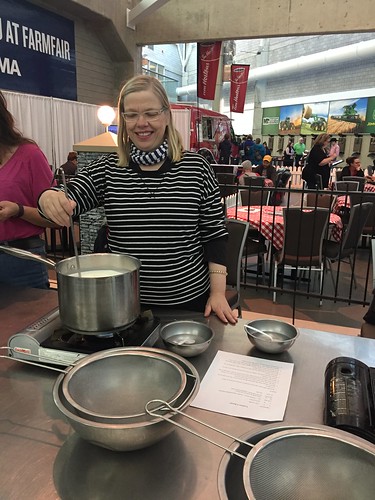 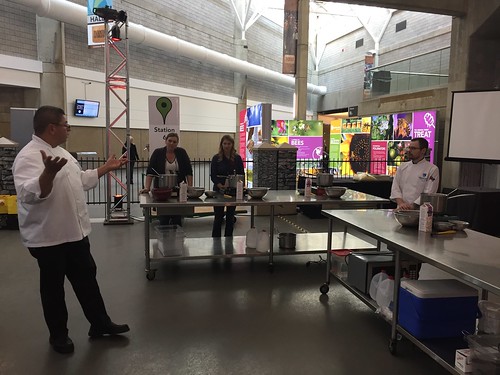 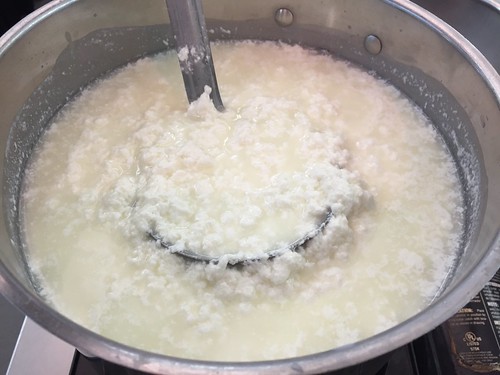 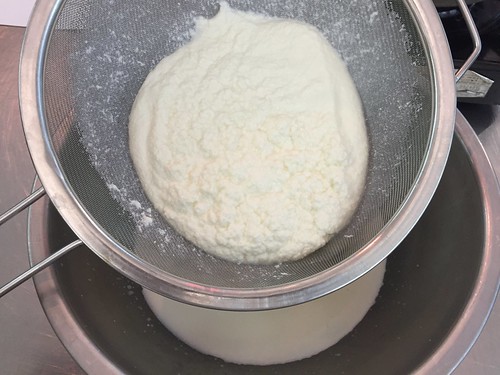 I have to admit, the idea of going to the rodeo has never appealed to me, even if I’ve always been curious about the excitement surrounding the Calgary Stampede, and in Edmonton, the Canadian Finals Rodeo. It is something quintessentially "Albertan", but has also seemed inaccessible to me without any personal ties to a tradition that can run generations deep for many in the province. So it took Mack being extended complimentary tickets to this year’s Canadian Finals Rodeo for me to finally learn what all the fuss was about.

We headed to Rexall Place on Friday to a nearly packed house, absolutely energized for the events to come. Confronted with such a crowd, it was the first time I realized the scale of the CFR’s economic boost for Edmonton – it was clear most taking in the event were visiting from out of town. 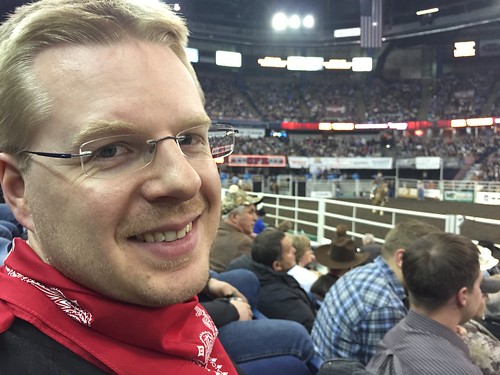 I was thankful for the two commentators who made sure the audience remained engaged and entertained. They were also very inclusive, taking the time to explain some of the rules and nuances of the sport, much appreciated by a novice like me.

It was easy to see the amount of training each competitor had put in to get to this level, from cattle roping to barrel racing. The bull riding finale unfortunately only saw a handful of riders reach the eight second mark, but no question they all seemed to give it their all. I can also see how the CFR builds in excitement over the course of the week, as the audience familiarizes themselves with the competitors night after night. 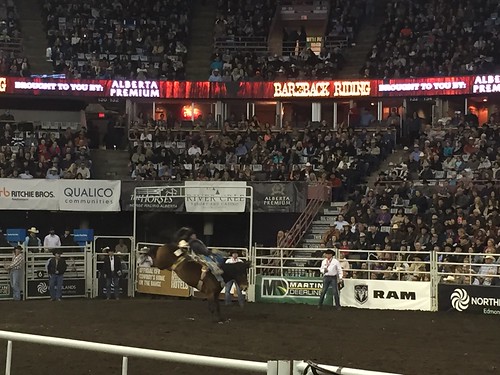 I’m glad I was able to experience my first rodeo! Thanks to Northlands for the opportunity.

Northlands also enabled us to attend the corresponding Farmfair, held during the CFR at the Expo Centre. An agricultural trade show for farmers, it is an event I have attended in the past. I used to volunteer for adult English as a Second Language classes, and as admission at the time was free, it was a great field trip to help our students learn about one of Alberta’s foundational industries. 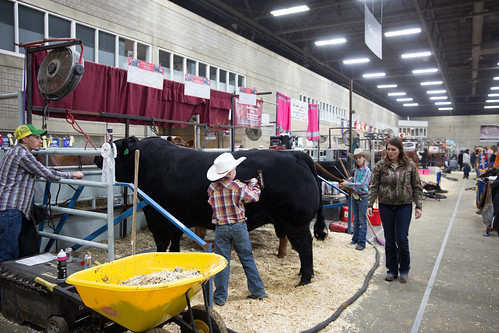 Farmfair has since started charging admission ($5 for adults). Though I’d hope there would still be the chance for adult groups to utilize it as an educational experience, it is a reasonable cost given the breadth of events organized. We wandered through the halls, admiring the livestock and wishing we’d arrived in time to watch the stock dog competition. 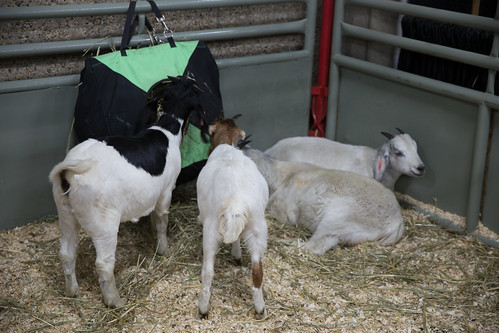 New to Farmfair this year was the Northlands Food Lab workshops, free with admission. The workshops focused on food skills that could be taught in an hour – cheese making and burger prep. We signed up for the latter, and joined about a dozen other participants on Saturday in the makeshift kitchen in the concourse of the Expo Centre. 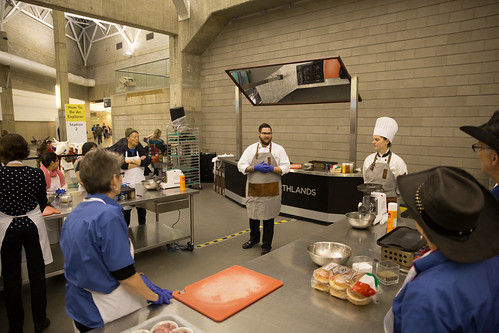 Led by Northlands Sous Chef Chef Parker Regimbald, participants were shown how to make a better burger by grinding our own beef. The ten ounces of inside round we used had been donated by Sysco (of which we were reminded numerous times). While recognizing the need for sponsorship, particularly for a free workshop, it was still disappointing that the chance to highlight a local producer was squandered. Northlands has been highlighting its inroads with supporting local (with its food truck and partnership with Lactuca, among others), so this just seemed like a missed opportunity. 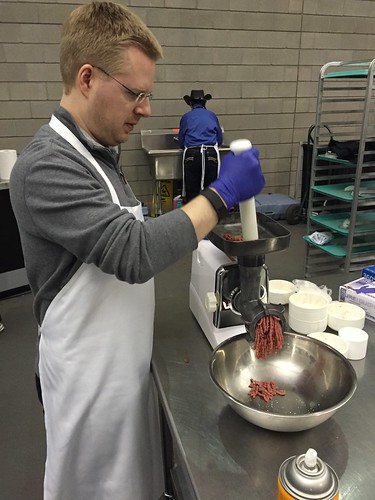 At any rate, Chef Parker is an excellent instructor, articulate and clearly passionate about food. He offered the following tips:

It was a fairly straightforward lesson, and given the only addition to the beef was salt and pepper, it was a very tasty burger. 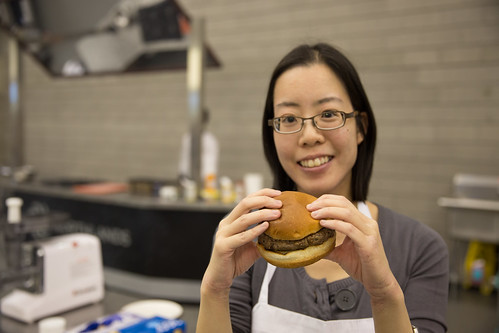 Chef Parker was very happy with the response to the Food Labs, and is hoping to run more such events, even outside of Farmfair. It was a great add-on to an existing event, so it would be great to see this topic and others offered again in the future.