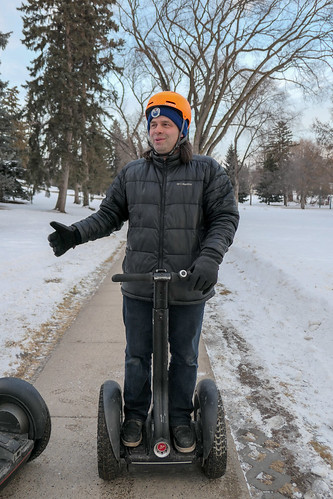 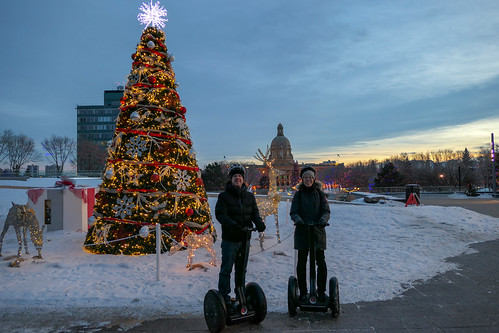 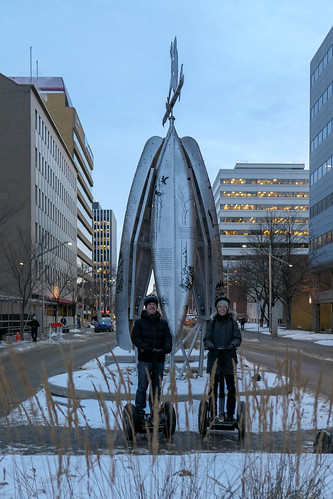 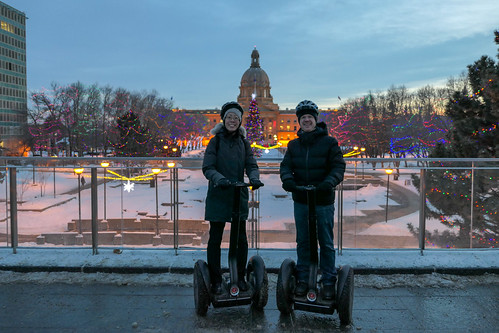 When The Common relocated to the larger storefront on 109 Street in the spring, they took advantage of the space by enhancing their food menu. Although it’s unlikely I would frequent The Common in its nightclub incarnation, as a restaurant, I had been wanting to check out the creative dishes put together by Chef Jesse Morrison-Gauthier for some time. Mack and I had dinner there last weekend on a chilly Saturday night.

It wasn’t terribly busy when we arrived, but it did fill up over the course of our meal. The Common is separated into three loosely divided rooms – one anchored with a bar, another with a DJ booth, and the dining space where we were seated. I loved the dining space – well lit, it felt like The Common didn’t have anything to hide. And on the contrary, it illuminated the feminine touches in the crispy black and white room: the wall of gilded frames and leaf-tipped gold light fixtures. It felt intimate, relaxed and sophisticated.

Similar to Mercer Tavern, we encountered a drinks menu that was split between vintage and modern cocktails. I tried the Negroni, which probably was better suited for Mack, but fared better with the sweeter blackberry cinnamon mojito.

Looking at the menu rife with comforting dishes, it really was difficult to decide – no doubt, we will have to return at least a few times to try all of the items that caught our eye! We ended up sharing the mac & cheese ($8.50). The panko crust was crispy and well seasoned, and I liked the florets of cauliflower buried between noodles.

My chicken & waffles ($17) was a pretty satisfying dish. The chicken was excellent, fried hot, moist, and I loved the sweetness from the blackberry sauce. The waffles could have been a little warmer though, and I thought the goat cheese was unnecessary, and overpowered everything else.

Mack’s lobster pot pie ($17) was deceiving in size, as by the end, he was struggling to finish the serving. There was a fair amount of lobster, and Mack commented on the depth of seafood flavour in the filling. Mack also loved the side of tomato turkey soup, too cute presented in a mason jar.

Service was excellent (with a surprisingly good ratio of servers to tables for a restaurant/nightclub), and we felt well taken care of the entire night. With an interesting menu, good execution, and a laid back atmosphere, The Common is another one of downtown’s dining destinations. We will be back!

Afterwards, we grabbed a hot drink from the nearby Starbucks and wandered over to the Legislature grounds. It’s been a holiday tradition for Mack and I over the past few years to take in the beautifully decorated grounds.

It was a chilly night, so we were grateful that the indoor visitor areas were still open so we could warm up. Mack was a good sport and posted in the Speaker’s chair in the mock government set-up next to the gift shop.

On our way home, we made our way through the bedazzled trees once again, losing ourselves in the Christmas music piped through the outdoor speakers. Although the nightly holiday musical performances wrap up on December 23, the lights will be up until early January. Make sure to check them out if you can!

It was another unseasonably warm winter day on Friday, perfect to explore the freshly decorated Legislature grounds. It’s one of the most magical places in Edmonton in the holiday season, and taking a stroll through the tree-lined paths have become an annual tradition for us.

We first stopped at Second Cup for some hot drinks (I’m really enjoying their salted caramel hot chocolate), and en route to the Legislature, passed by the Christmas lights display at the Edmonton General.

A part of their Lights of Hope campaign, the continuing care facility is giving the Bright Nights displays (last seen in Hawrelak Park in 2008) new life. The 400 lights are intended to boost staff and patient morale and draw attention to the frail senior population.

Santa and his reindeer

The lights aren’t only on the front of the building, however – they line the entire perimeter of the facility, as well as the parkade behind it. We recognized some of our favourites from Bright Nights, including the hockey player who shoots and scores, and the duck-duck-goose parade.

It was then onward to the Legislature, which had just been lit for the season on December 1. It was great to see many other couples and families enjoying the park as well that night.

The lights are great, but I think what really makes the display special is the music that is piped in – Edmonton’s very own winter wonderland.

A visit to Candy Cane Lane might be in your family’s holiday repertoire, but think about incorporating a stroll downtown this year as well – you won’t regret it!

After another hectic day at work, I couldn’t think of a better way to relax then to wander the decorated grounds at the Legislature.

The Legislature grounds, all decked out

The Legislature grounds are one of my favourite places to visit during the holidays – it’s the perfect place to stroll with a loved one, cup of coffee in hand. I could get lost in along paths of light-strewn trees, listening to the soft “twirling music” (Mack’s term, not mine) being piped through outdoor speakers.

If the lights weren’t enough, there are always fun ice sculptures to admire, created by the Sculptors’ Association of Alberta.

And though we were there too late for the evening choir performance or check out the decorated trees indoors, there are still a few opportunities to do so until December 23.

If you’re looking for a serene place to enjoy (or escape) the holidays – you may find it at the Legislature.

After dinner at the Wildflower Grill, Mack and I grabbed a hot drink at the Starbucks next to the restaurant and walked to the Legislature grounds. Earlier in the day, the official light-up had taken place, but we were more than happy simply to explore the lights without the fanfare.

I have been to the grounds once before, but walking underneath the multicolored lights, with holiday songs piping in the background, will never get old. The ice sculptures, lit from behind, were out for display already as well.

The lights are typically on until at least the first week in January, both in the morning, from 6:30-8:30am and in the evenings from 5-11pm.

It was a pretty chilly night, so we were more than happy that the annex building was open so we could warm up a bit before heading outside again. Inside, we found a Lego-version of the Legislature building, sponsored by the Northern Alberta Lego Users Group. On a related note, watch for the Art of the Brick at the Telus World of Science, an exhibit that opens on December 20 that will feature a variety of life-size pieces built by a Lego artist.

Make sure to take some time this holiday season to explore some of the great things to do in the city!