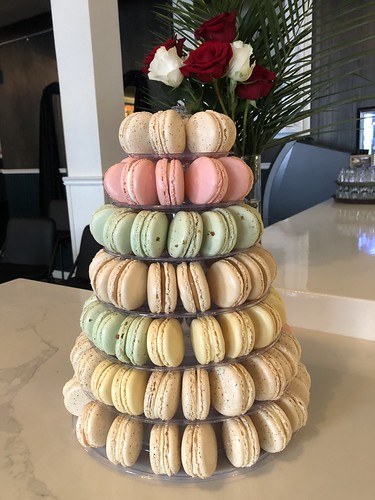 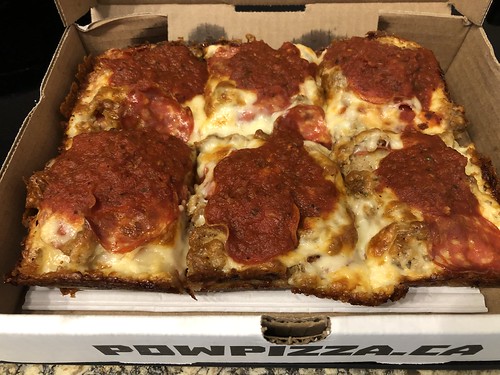 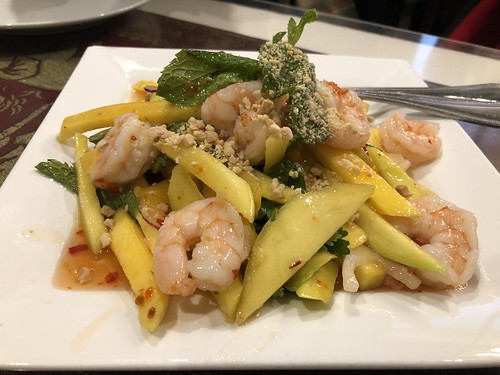 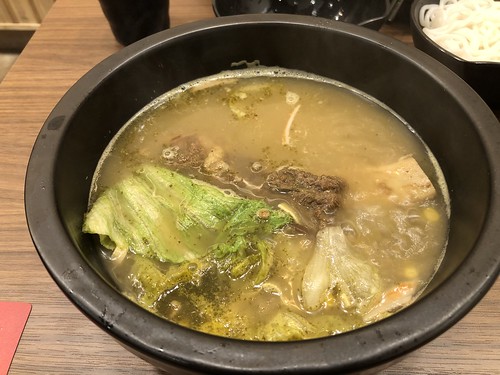 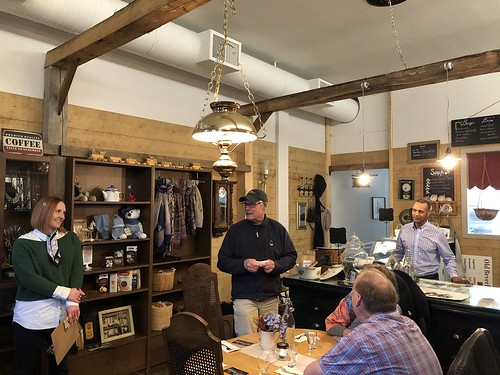 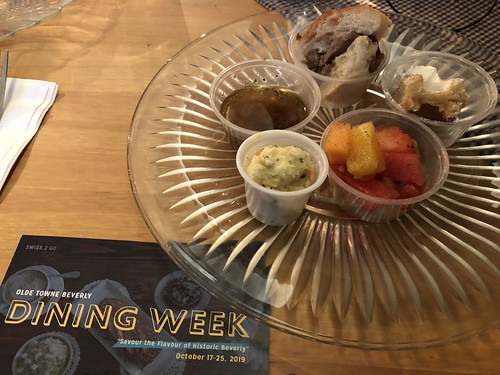 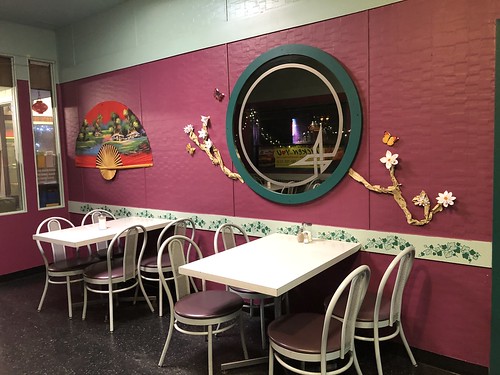 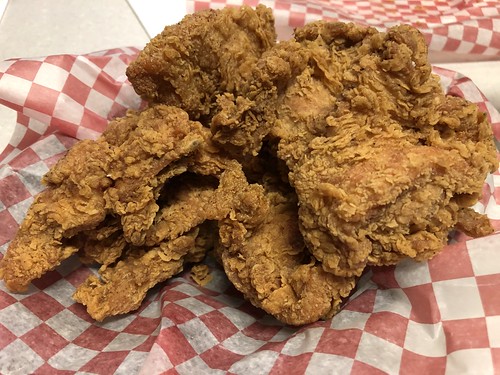 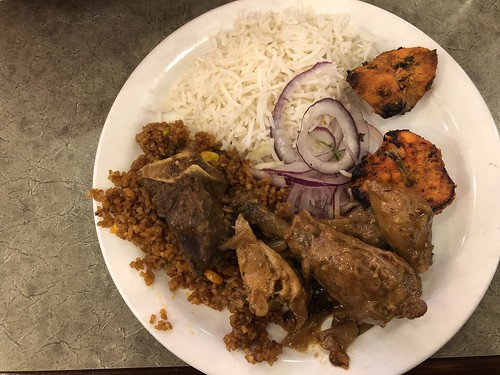 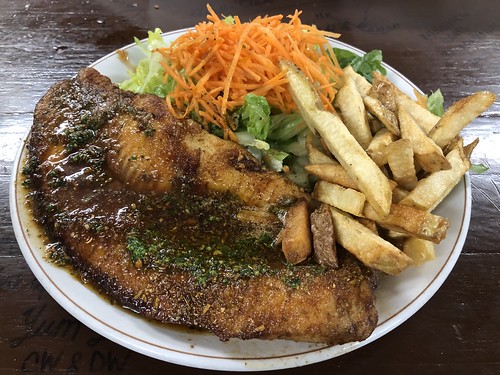 The Beverly Business Improvement Area and Wild Heart Collective are bringing Beverly Dining Week back for a second year.

Running from October 17-25, 2019, the event highlights restaurants in the northeast Edmonton neighbourhood located on 118 Avenue between 30th and 50th streets. This year, Beverly Dining Week will feature 10 restaurants (up from 8 in 2018), including some area stalwarts like Uncle Ed’s Restaurant and Swiss2Go, and relative newcomers such as Chicken For You and Mumbai Dakar Restaurant.

Menus have yet to be released, but check the BIA website for updates. 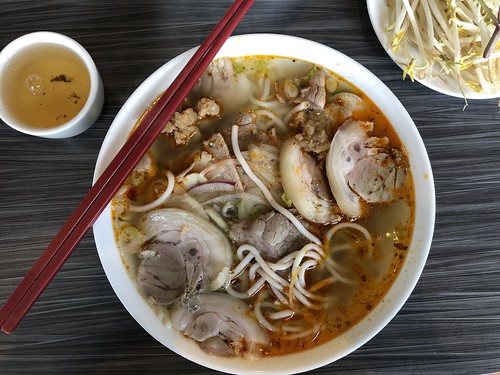 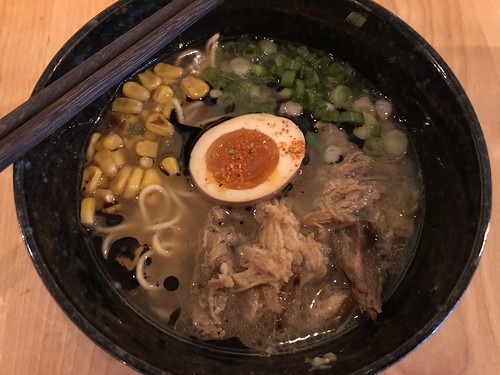 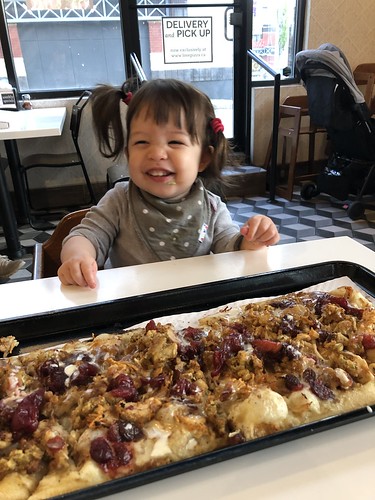 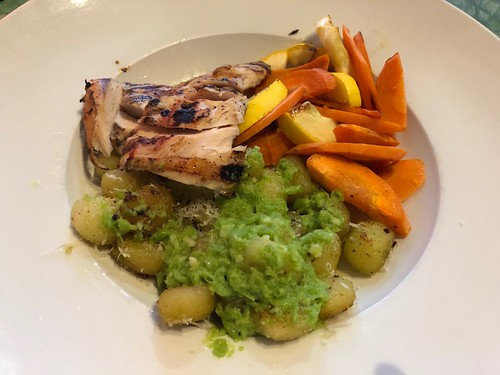 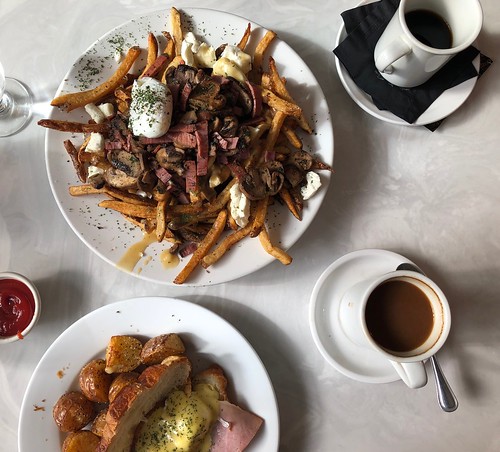 Edmonton Eats is a new social enterprise that will offer locals the opportunity to learn more about different cultures through food.

They will be hosting their first event, a Taste of Libya, on October 19, 2019 at NAIT. The traditional menu will be prepared by chefs at Ernest’s based on recipes provided by a newcomer family, and will include 6 food stations, and a tea ceremony. The family will also deliver a presentation about Libya. Tickets are $65, with a $26 charitable receipt.

Founded by Maureen Murphy-Black, Edmonton Eats combines her interests in “learning about new cultures, hearing peoples stories, building welcoming communities.” Funds collected from the events will go to the families hosting the dinner. 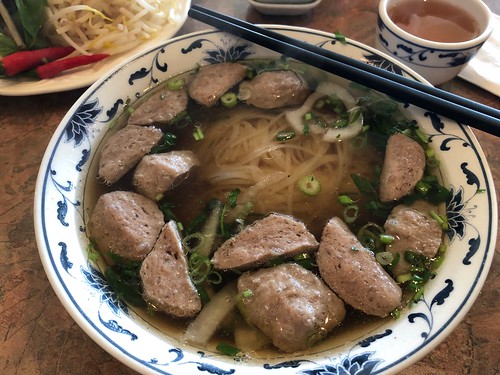 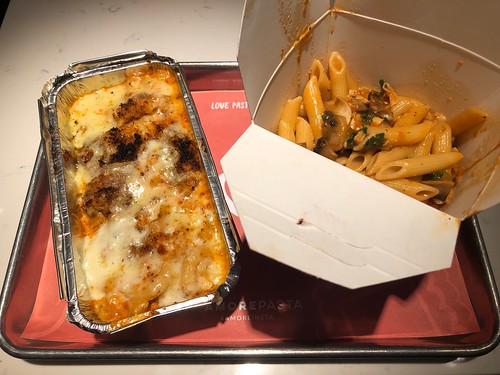 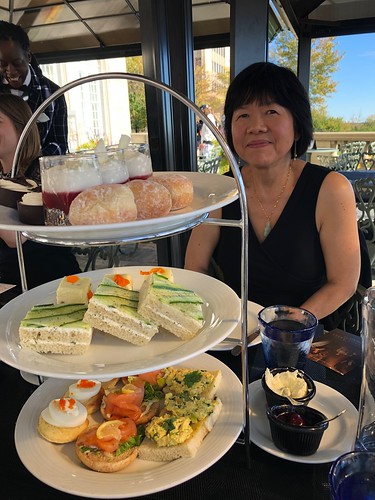 My Mum and our tea tray 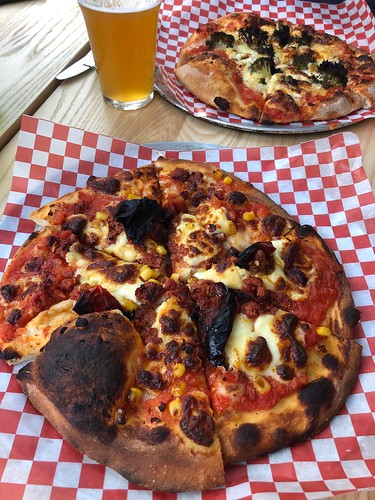 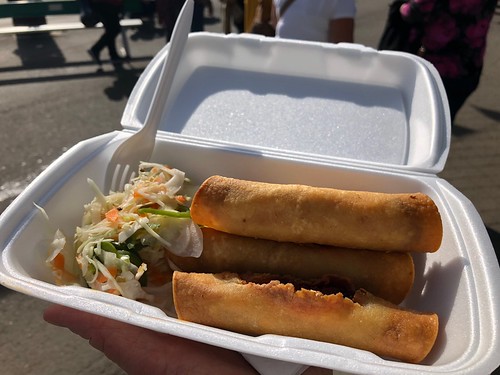 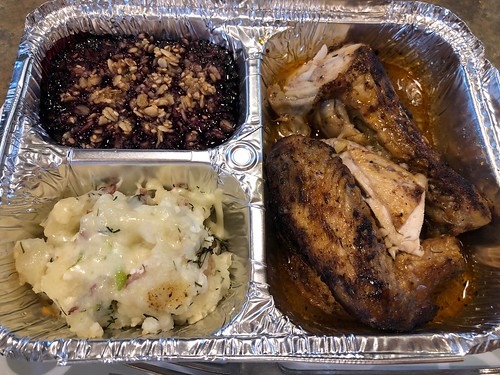 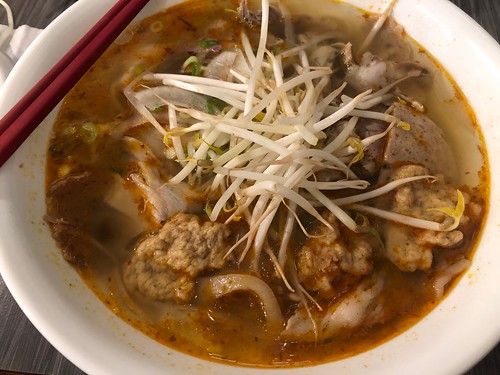 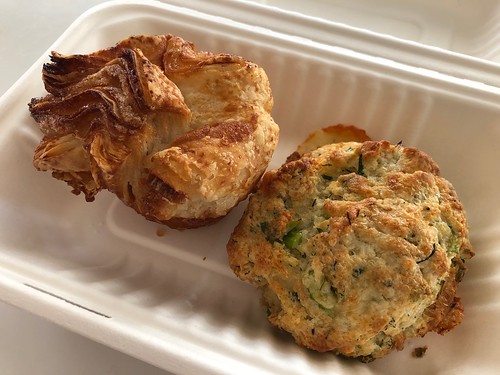 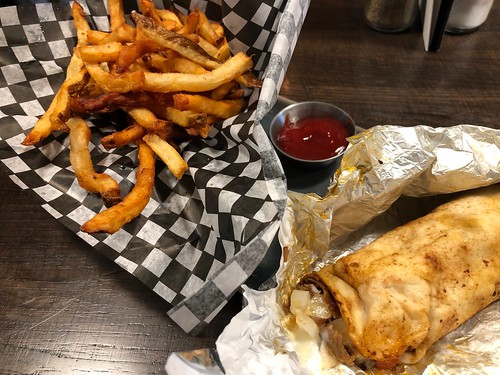