Last week, the provincial government announced that the public health restrictions that had been introduced in mid-December would be extended until at least January 21, 2021. This includes restrictions on in-person dining.

Some restaurants are doing their best to maintain take-out during this period, but are finding it challenging. Chef Paul Shufelt of Workshop Eatery and Woodshed Burgers has had to lay off staff, and isn’t certain when, even after restrictions are lifted, whether he will re-open indoor dining again. He shared:

Other restaurants are choosing to close outright due to the length and unpredictable nature of the restrictions. DOSC and Sober Cat Cafe have decided to close as of January 11, “due to the financial burdens of the pandemic.” They hope to re-open for dine-in when it is safe to do so. Their ghost kitchen Burger Brawl will continue to operate for limited hours on Fridays and Saturdays. 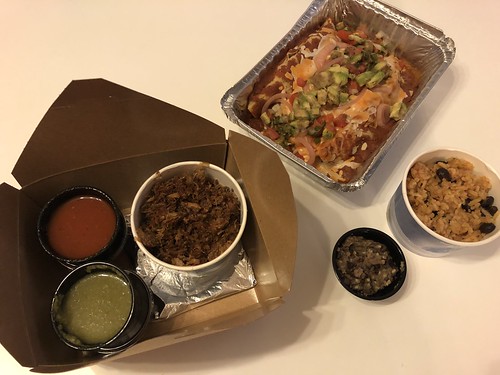 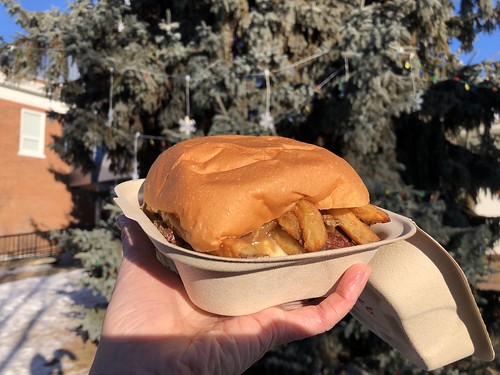