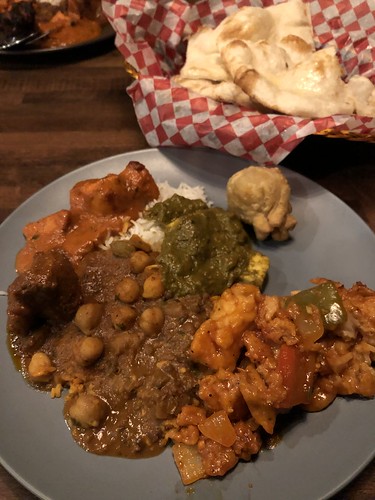 My first helping at Namaste India 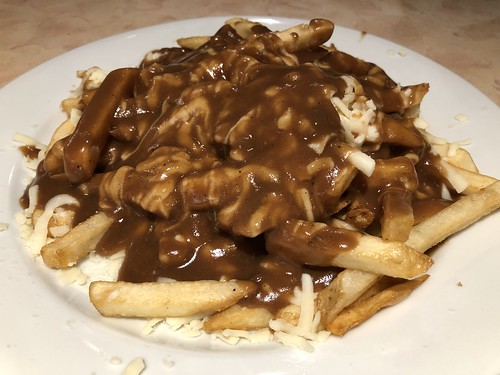