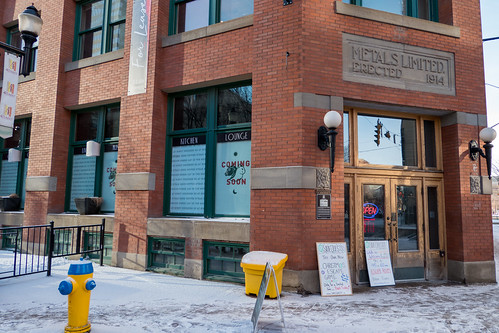 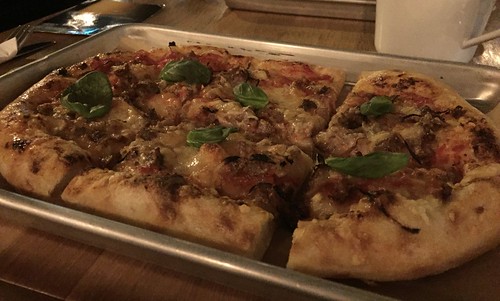 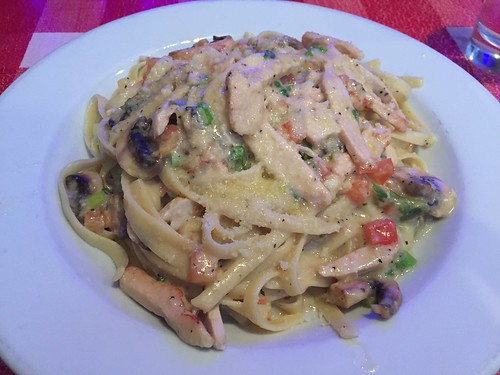 My usual order of truffle chicken pasta at Cafe Amore 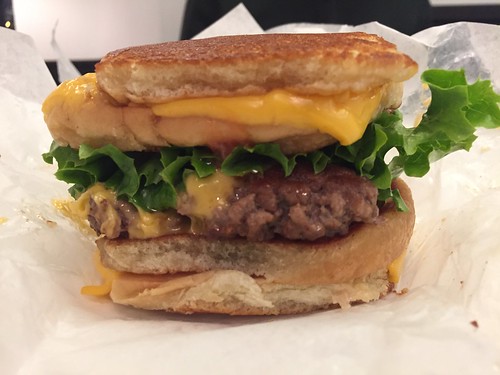