Lots to cover this week (everyone’s back at it), so let’s get right to this week’s food notes: 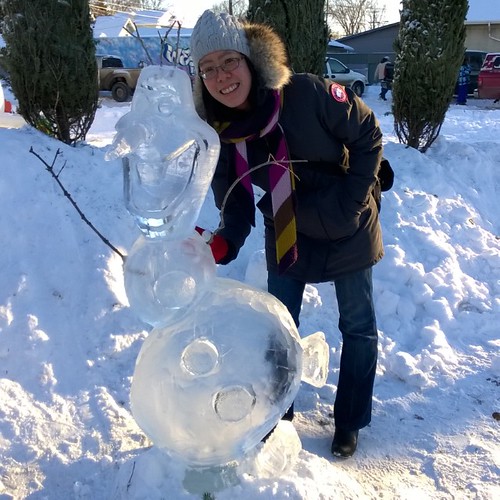 I couldn’t resist Olaf, who has become winter’s unofficial mascot