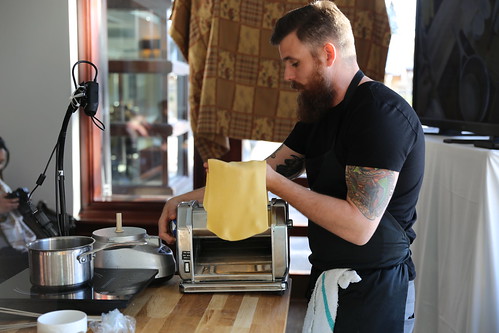 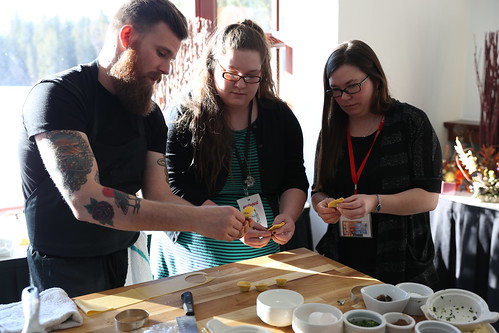 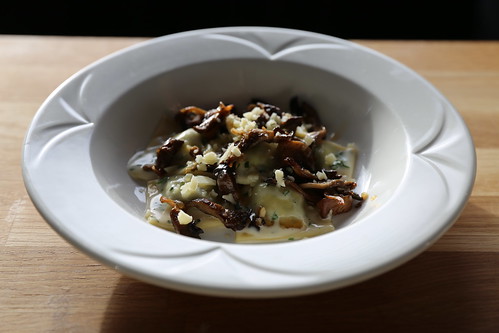 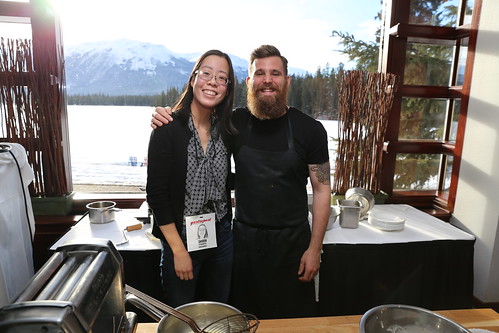 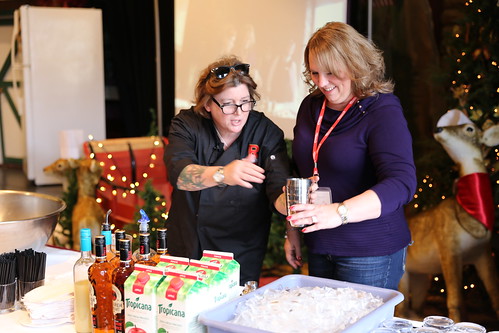 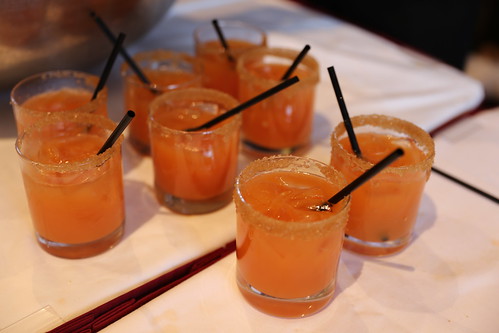 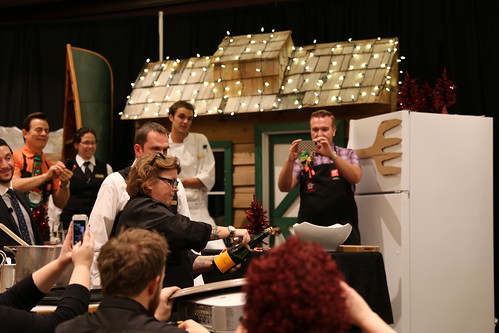 One thought on “Christmas in November: Cooking with Chefs Dale MacKay and Lynn Crawford”