Given it was far from the growing season during our last visit, Mack and I knew we wanted to return some time to see the gardens outside Workshop Eatery in their full splendor. The occasion came up when Mack’s parents were in town in early August, and we were looking for some place special to take them. 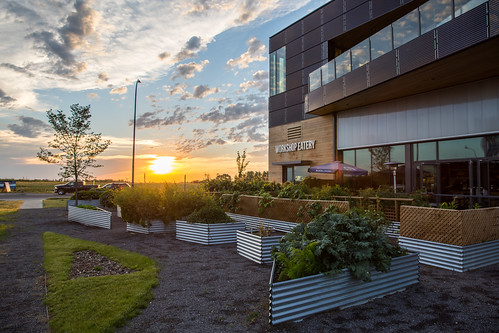 We spent some time wandering the raised beds, admiring the variety and abundance. I’m not sure I would have predicted just how much they could grow outside their front door! There are few restaurants in Edmonton that can say they have access to fresh produce within arm’s reach. Make sure to follow along on Instagram if you’re curious as to the day’s garden haul. 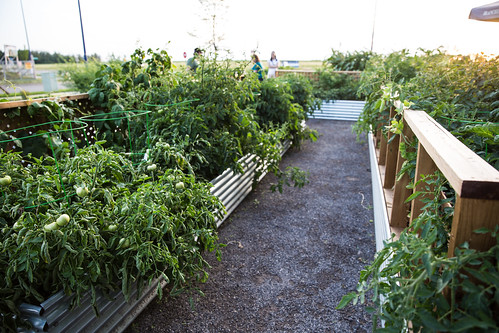 At any rate, the restaurant was nearly full on a Friday night. Even though the patio was beckoning on that warm summer evening, the floor to ceiling windows made the dining room a very pleasant setting. Equally lovely was our personable and polished server – she ensured all of our needs were taken care of in a warm and professional manner.

We started by sharing the daily arancini ($12 for 3), which on that night was made with ham and peas, and served with a fun sriracha and brown sugar sour cream. The arancini were a hit around the table, crispy and well seasoned. 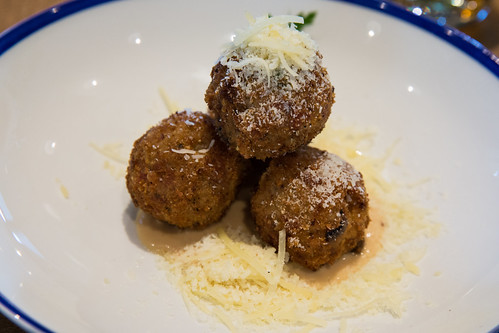 My miso glazed ling cod ($28) was prepared well, and I loved the textures of the bok choy, carrot ribbons and baby potatoes. The shiitake broth was a nice base, but if intended to be consumed on its own the salt should have been toned down somewhat. 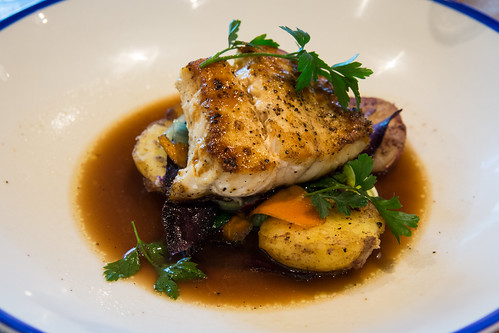 Mack’s main combined two of his favourite things: salmon and risotto ($29). He had no complaints, and dispatched the plate in no time at all. On a side note, it’s unusual to see a restaurant offering three fish options on a regular menu (there was also a halibut). But Mack and I both appreciated this – more often than not, we have to fight over who can order the fish. 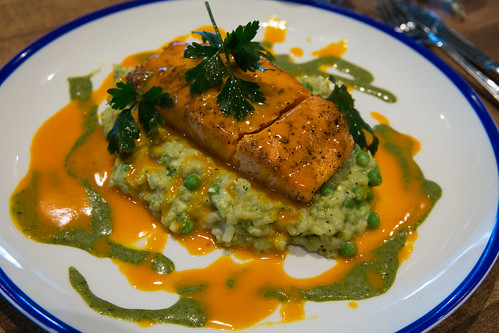 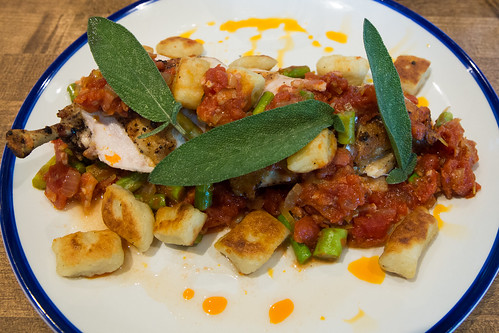 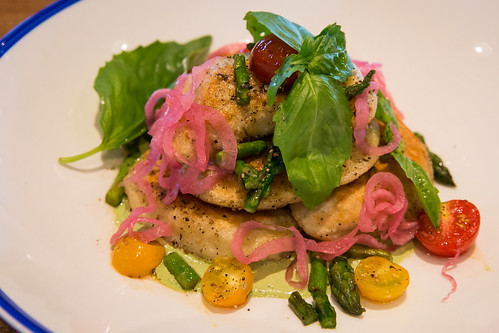 Dessert couldn’t have been more photogenic – a cream and berry tart ($10), with a loose lemon curd topped with fresh berries and mint. 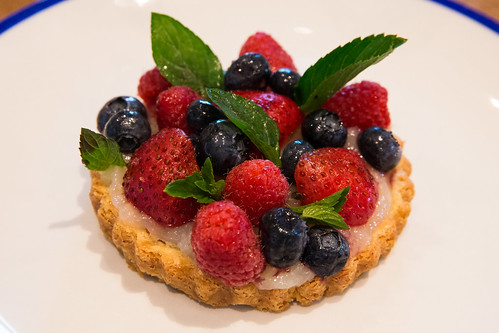 It was great to see Workshop flourishing as well as their garden. They’re already starting to change up their menu for the fall – so make sure you get there soon if you’re hoping for a taste of our dwindling summer! 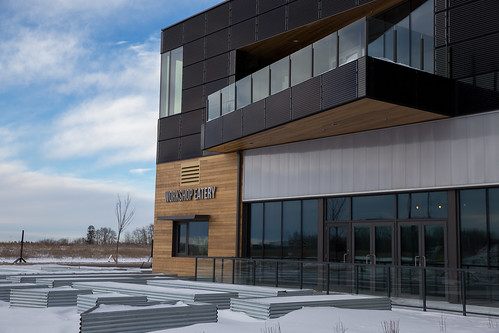 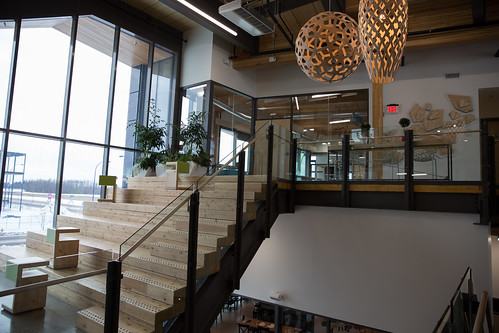 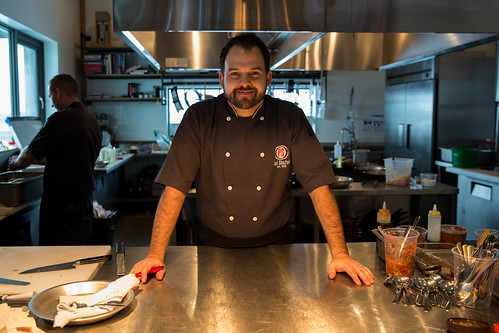 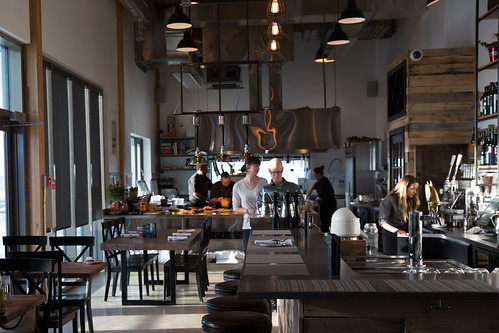 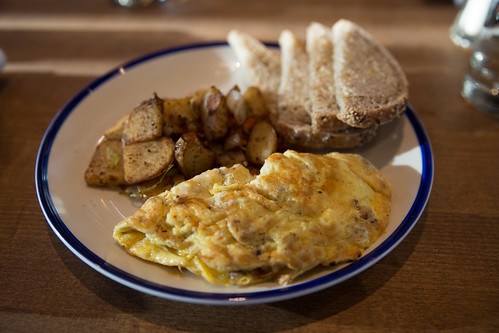 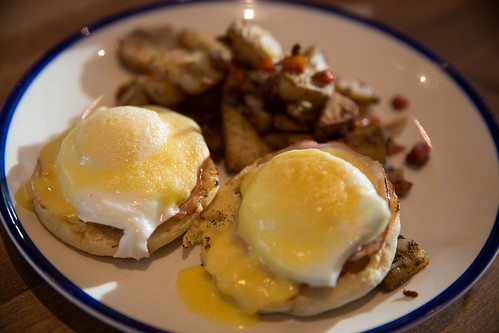